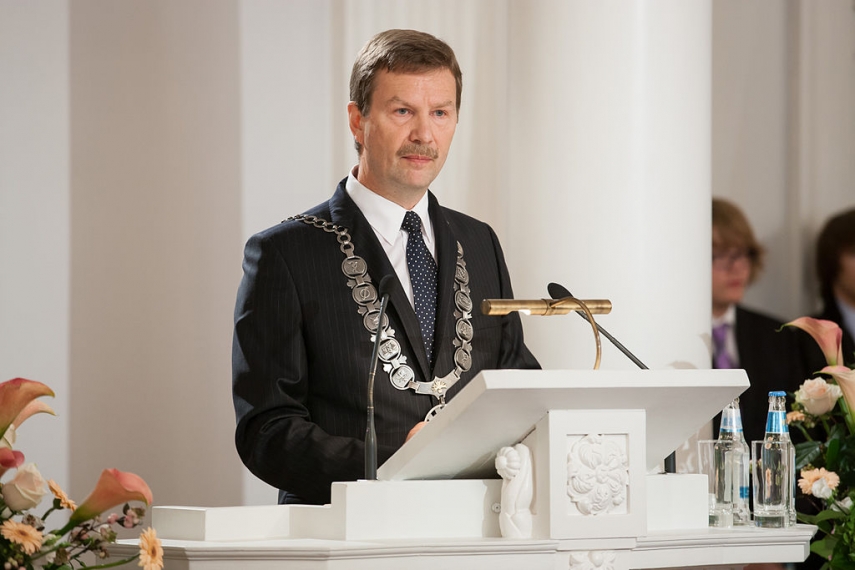 TALLINN – The rector of the University of Tartu, Volli Kalm, died suddenly on Saturday 23rd December, at the age of 64.

Kalm was skiing in southern Estonia when he suddenly collapsed, a spokesperson for the university told the public broadcaster ERR.

In 2005 Kalm was decorated with the Order of the White Star, 4th Class.