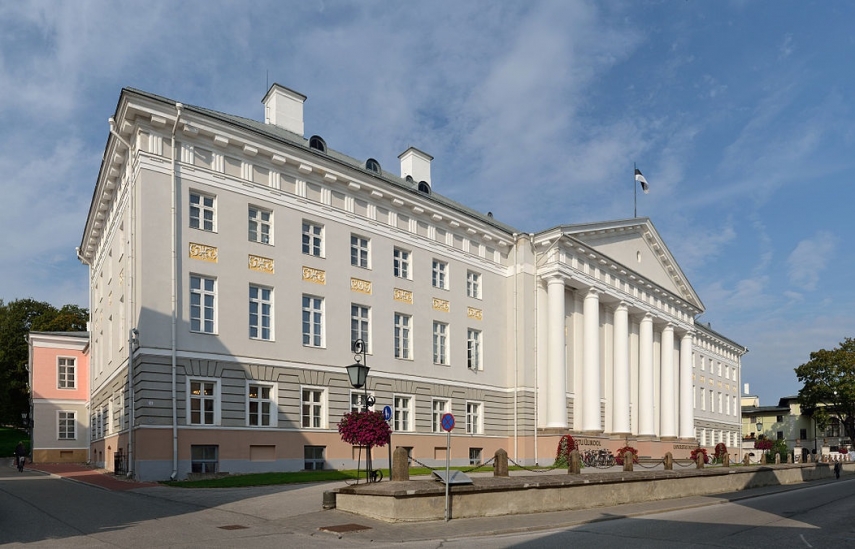 The Times Higher Education (THE), which is considered the world’s most reputable compiler of university rankings, has published the most recent ranking of the best universities. In the 2019 ranking the University of Tartu continues in the 301st–350th band, while the results of European universities in general show a downward trend.

THE rankings, published since 2004, is considered the world’s most reputable and objective university ranking which compares world research universities across all core missions. The ranking considers 13 performance indicators which are grouped into five areas: the learning environment (30% of the final result), research (30%), research influence (30%), industry income (2.5%) and international outlook (7.5%).

According to Lauri Randveer, Senior Specialist for International Cooperation at the University of Tartu, our research influence plays the most important role in our ranking. “Like in previous years, it is the number of citations per publication that puts the wind in the sails of our alma mater. For this indicator, we rank 216th,” he said.

According to Vice Rector for Development Erik Puura, the university in its strategic plan and activities does not focus on achieving high rankings, but it is pleasant that the university has maintained its position. “We are known and recognised more widely on the international level. Namely the influence of our researchers has reinforced our strong position in the rankings,” said Puura.

“The University of Tartu is a nationwide brand, which has made us famous as a smart and educated country,” the vice rector said. However, Puura also pointed out serious problems in higher education funding: “If we look at the government’s contribution to research and higher education, the critical question in the upcoming years is whether we are able to keep the achieved level in future.”

For this year’s ranking, THE ranked 1,300 best universities in the world. This year again the University of Oxford tops the list with California Institute of Technology ranking second and the University of Cambridge holding the third place.

Read more about the methodology of the ranking and browse the full list of universities on THE website.