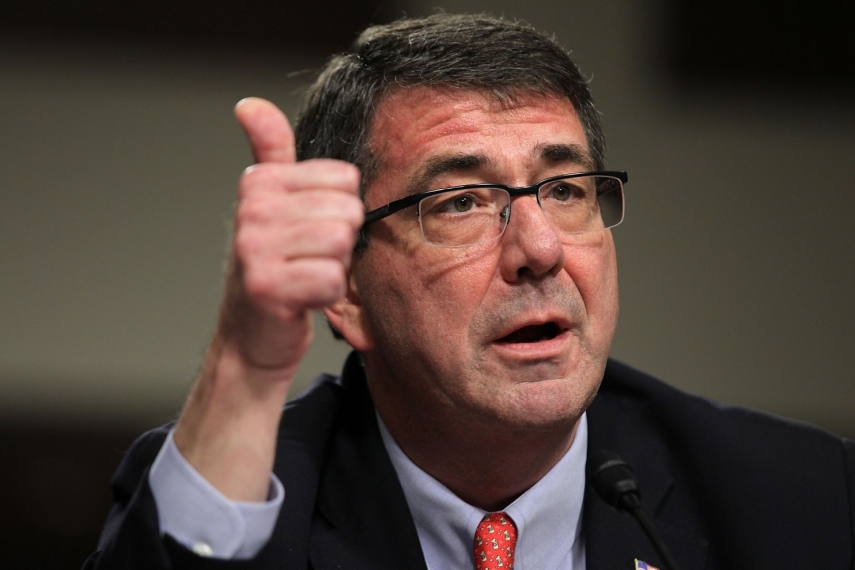 On Tuesday June 23, 2015, the United States confirmed it will deploy heavy weapons in the Baltic States.

In a meeting between U.S. Secretary of Defence, Ashton B. Carter, and Defence Ministers from Estonia, Latvia and Lithuania in Tallinn, it was confirmed the first shipment of weapons, which will include tanks, infantry vehicles and artillery, will be stationed in the region from early 2016.

The Secretary of Defence confirmed the U.S.’ commitment to Estonia, Latvia and Lithuania by telling their leaders “an attack on one of your countries is an attack on all NATO member states.”

During the meeting, Lithuania’s Defence Minister, Juozas Olekas, went on to confirm Lithuania is ready to accommodate a battalion of NATO troops and their equipment as soon as possible, should the country be requested to do so.

“Robust and credible allied deterrence in terms of militarily meaningful forces and the pre-positioning of equipment is critical to the security of the Baltic region,” said Olekas. “Lithuania is by all means ready to accommodate a battalion-sized allied forces unit and equipment if a decision is made as soon as today.”

Olekas extended his thanks to the United States on behalf of the Lithuanian government for its support in light of increased aggression from the Russian Federation.

“This is a visible message to our societies that the US stands firmly by," he said. “Last week the Government of the Republic of Lithuania approved an inter-governmental agreement, which provides the legal basis for pre-positioning and stationing US military equipment, equipment and vehicles in Lithuania, and to enhance Lithuania's defence infrastructure based on US financing.

"We will continue intensive investment into our armed forces and defence, including preparations to respond to any hybrid warfare scenarios.

“We believe the 1.5 percent of the Gross Domestic Product’s defence budget next year is a strong financial back-up to that.

“However, that is not final, and I expect to continue moving far ahead of our roadmap to reach two percent of the GDP’s defence budget by 2020.”

The Brussels meeting will focus on the implementation of the NATO Readiness Action Plan agreed on at the NATO Summit in Wales in 2014.

The plan sets out specific defence and deterrence measures to reassure allies in light of the Russian Federation’s intervention in Ukraine.