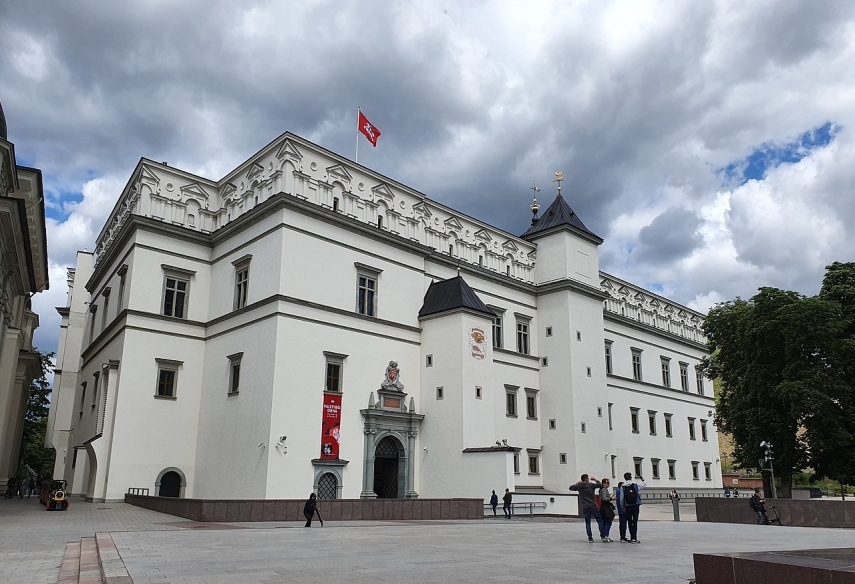 VILNIUS – As Lithuania marked the State Day on Saturday, Speaker of the Lithuanian Seimas Viktoras Pranckietis and Marshal of the Polish Sejm Marek Kuchcinskis opened an exhibition called Lublin – City of the Union of Lithuania and Poland, at the Palace of the Grand Dukes of Lithuania in Vilnius.

During the event Pranckietis stressed the importance of cooperation between the two countries. "Under difficult circumstances 450 years ago, the Grand Duchy of Lithuania and the Polish Kingdom forged a union, which was an unprecedented state entity that became an indispensable aspect in the history of Lithuania and the common history of Central and Eastern Europe. (…) Acting together, we can achieve much more than acting separately, and be successful and safe. Setting common goals, we will reach them in a swifter and more effective way," Pranckietis said during the exhibition opening.

Meanwhile, Kuchcinski said the Union of Lublin was successful because of the key principles it was based on, and those are equality and free will. In his words, today's unions, the European Union and NATO, are a certain heritage of the Union of Lublin.

The exposition will also include some 60 XVII–XX artworks about the city of Lublin.

On July 1, 1569, the Grand Duchy of Lithuania and the Poland established the Polish-Lithuanian Commonwealth which covered the existing territory of Belarus and Ukraine but collapsed in late XVIII century.

The Union of Lublin helped the two countries protect themselves from Russia but it partially restricted the Grand Duchy of Lithuania's sovereignty, thus, is seen as controversial in Lithuania.