UN experts: penalties for small amounts of drugs are disproportionate in Lithuania 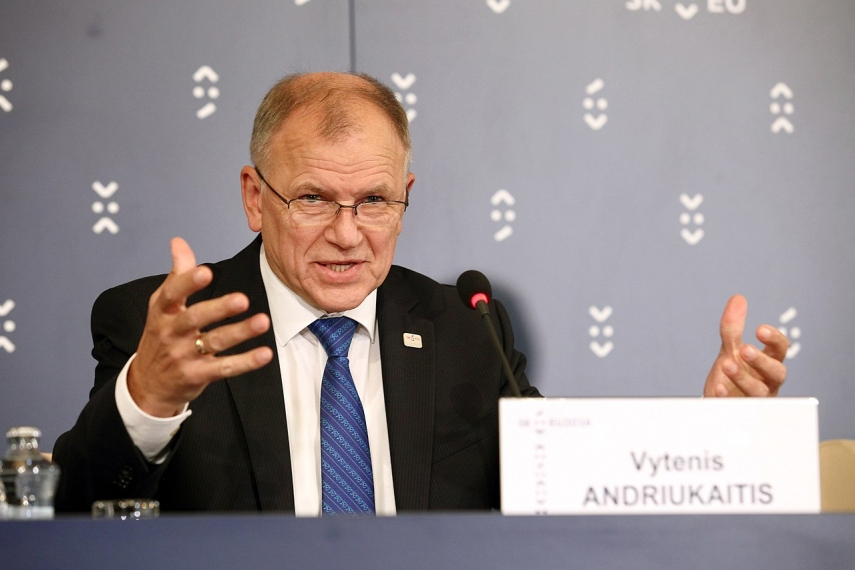 VILNIUS – The existing penalties for having small amounts of drugs for personal use are disproportionate to the offense in Lithuania, experts from the United Nations' Eastern and Central European and Central Asian Commission on Drug Policy (ECECACD) say.

The existing drug, tobacco and alcohol control policy needs to be changed, representatives of Lithuania and foreign countries believe and say this policy must ensure adequate penalties, proper assistance and protection for people who want to overcome their addiction.

"The existing Criminal Code has hardly had any effect. People who are at risk of being labeled by the Criminal Code are afraid to turn to doctors," Vytenis Povilas Andriukaitis, the WHO's special envoy for the European Region and an ECECACD member, told a press conference in Vilnius on Friday.

Experts argued that the planned drug policy changes should introduce administrative liability for the possession of small amounts of drugs meant for personal use.

"Experts told us yesterday that the HIV testing numbers are too low in Lithuania, the availability of replacement syringes is too low, the testing numbers are low, the rates are bad, and the level of treatment of these people is also too low. So, the policy adopted in 2017 increases the black market, increases the number of users, and prevents people from getting treatment and also labels people," Andriukaitis said.

"Lithuania currently faces problems with criminal rather than administrative penalties. It is therefore necessary to take proactive action at state level and to envisage fundamental changes in drug policy," he said.

"Criminalization simply does not work, unfortunately, but this is the reality. I really pray for the change of the Criminal Code in Lithuania," Ex-Prague Mayor Pavel Bem, a ECECACD member, said.

In November, 2021, the Lithuanian parliament debated an amendment put forward by Freedom Party MP Morgana Daniele to decriminalize the purchase and possession of small amounts of drugs for personal use and to make it an administrative offense.

This amendment was voted down at the time.

In 2018, the Seimas rejected amendments to decriminalize the possession of small amounts of drugs twice.

Under Lithuania's Criminal Code, people face fines, arrest or prison sentences of up to two years for the illegal possession of drugs or psychotropic substances without the intent to distribute them.