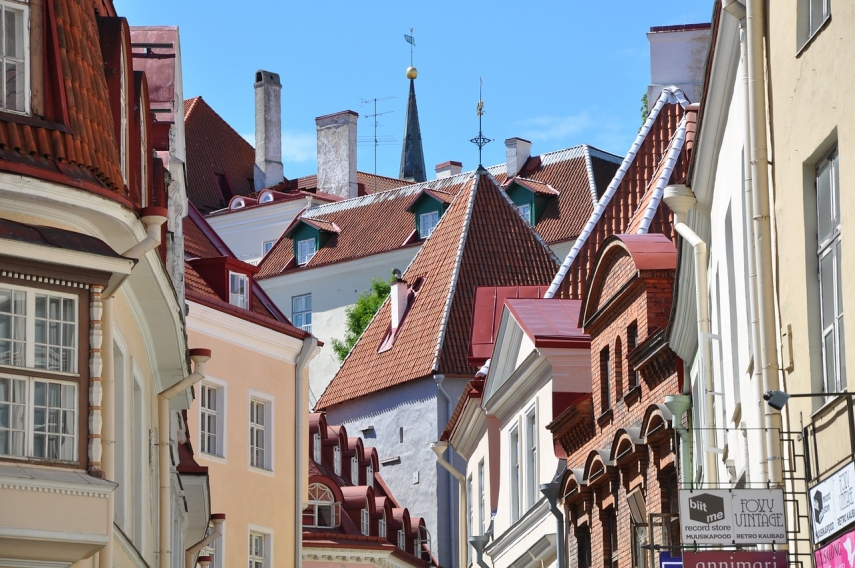 TALLINN – According to the Ria.com Marketplace real estate portal operating on the Ukrainian market, the highest average price of real estate per square meter across the capitals of the Baltic countries is in Tallinn.

The average price of one square meter in Vilnius is 1,500 euros and prices rose in the last six months. Thus, growth was 4.8 percent in Kaunas, 3.1 percent in Panevezyses, 2.4 percent in Klaipeda and 3.6 percent in Vilnius. Due to the growth in prices, many residents of Lithuania are buying housing not in Vilnius, but elsewhere where prices are more affordable.

Real estate prices are decreasing in Ukraine. In March-April alone, the price decreased was 2.8 percent. In Kiev, the average price per square meter by now is 831 euros. But the indicator remains between 366-724 euros per square meter in regions and according to analysts, the real estate prices may drop in the future as well. Due to the low income of Ukrainians, the most popular real estate among the population are studio and two-room apartments, mainly Khrushchyovkas, the portal said.