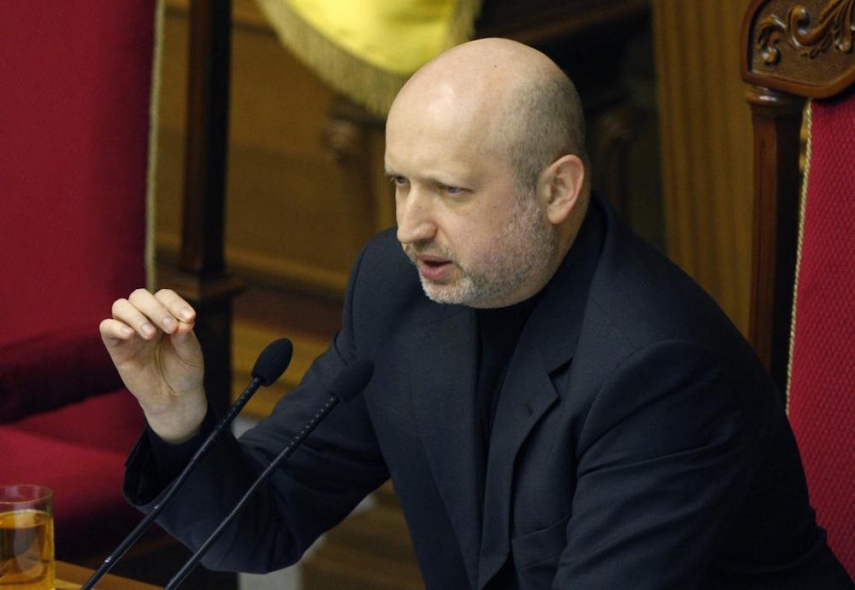 According to Oleksandr Turchynov, the Secretary of Ukraine’s National Security and Defence Council (NSDC), the Kremlin is waging a war on the European Union as well as Ukraine.

His comments came at a meeting in Ukraine with the heads of parliament from the Nordic and Baltic states on February 1, 2016.

Among the topics of discussion was the security situation in Ukraine, with a focus on particular events taking place in the country’s eastern regions.

Turchynov said that Ukraine had been able “to stop the advance of Russian troops to the West.”

”At the same time, despite the Minsk agreements, Russian aggression doesn't stop,” he continued.

“The occupation of the Crimea and part of Donbass is ongoing, and the shelling of our territory is carried out daily.”

Turchynov stressed that the Kremlin is waging hybrid warfare on both Ukraine and the EU.

“The Russian bombing in Syria and destruction of civilian infrastructure have led to ‘the increase of migration waves to the West.’”

As a result, more weapons and terrorists get to the EU, and socio-economic destabilisation is taking place.”

The NSDC Secretary thanked the heads of parliaments from the Nordic and Baltic states for their support of Ukraine, "which we feel constantly".

According to him, the West’s sanctions on Russia should not be a temporary campaign, and "they should be considered for, at least, the medium term, until the complete territorial integrity of Ukraine is re-instated.”

"We support the sovereignty and indivisibility of the territory of Ukraine,” said Lithuanian parliamentary speaker, Loreta Grauziniene. “We are ready to second it in implementing reforms, and help it advance towards being part of Europe."

The parliamentary speakers of the Nordic countries and Baltic states are visiting Ukraine between February 1-2.