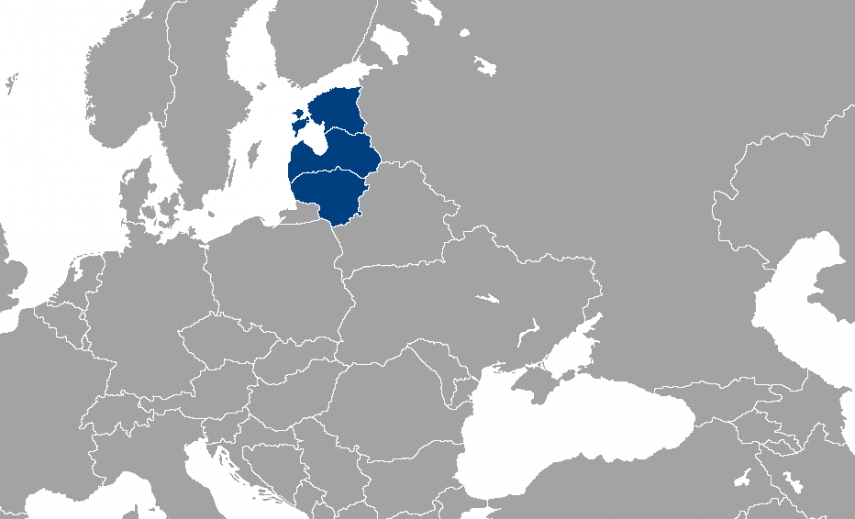 TALLINN – The Baltic countries were the ones to come up with the fastest and clearest statements in support of Ukraine after the attack by Russia in the Azov Sea, a Ukrainian online publication said.

"The Baltic states were the most sincere and outspoken supporters of Ukraine, calling things their right names regardless of whether truth might insult the Russians," the news website eurointegration.com.ua said. "And it is not the least surprising – these countries lived under Soviet occupation for over 50 years and understand what kind of adversary we are dealing with," the website said.

It said that of foreign top politicians, Lithuanian Foreign Minister Linas Linkevicius was the first to speak, condemning the actions of Russia in the Kerch Strait and calling them an aggression against Ukraine. The Lithuanian minister made the statement on Sunday, still before it had been revealed that Russian warships had fired shots on Ukrainian vessels.

The second to respond was Latvian Foreign Minister Edgars Rinkevics – doing it also before the firing – who condemned the actions of Russia in the Azov Sea as running counter to international law, the Ukrainian website said.

An hour later, at 10:24 p.m. on Sunday night, Estonian Foreign Minister Sven Mikser condemned the attack by Russia against Ukrainian naval vessels in the Kerch Strait and called on Russia to release the vessels seized by it.

"Further on, colleagues in the Baltic states came up with new, still tougher statements, which give hope that we have real friends in Europe," the website said. "The most consistent, however, has been Estonia," it added.

Estonian Prime Minister Juri Ratas made a statement a few hours after the foreign minister, also calling on Russia to immediately release the Ukrainian ships seized and the naval personnel captured in the Kerch Strait and to take steps to alleviate tensions.

Estonian President Kersti Kaljulaid said in a statement on Tuesday that Russia attacked Ukrainian military vessels on the Azov Sea and that we must use the right terms: this is war in Europe. The president urged the international community and democratic world leaders to join her in the statement and to condemn the Russian aggression clearly, collectively and immediately, and demand a stop to the aggression.

On Wednesday, Estonia became the first country to summon the Russian ambassador over the attack.

The Ukrainian media outlet finds that the media campaign that followed the events in the Kerch Strait was won by Ukraine. Of countries of Europe, it names Hungary, Bulgaria, Slovakia, Italy, Turkey, Greece and Serbia, which either did not react to the attack at all or did it in such way as to avoid criticizing Russia.

The crisis in the Azov Sea erupted on Sunday, when Russian ships seized three Ukrainian vessels in the Kerch Strait, having previously opened fire on them and rammed one of the vessels. Several Ukrainian naval personnel were injured in the incident and more than 20 continue to be held captive by Russia.