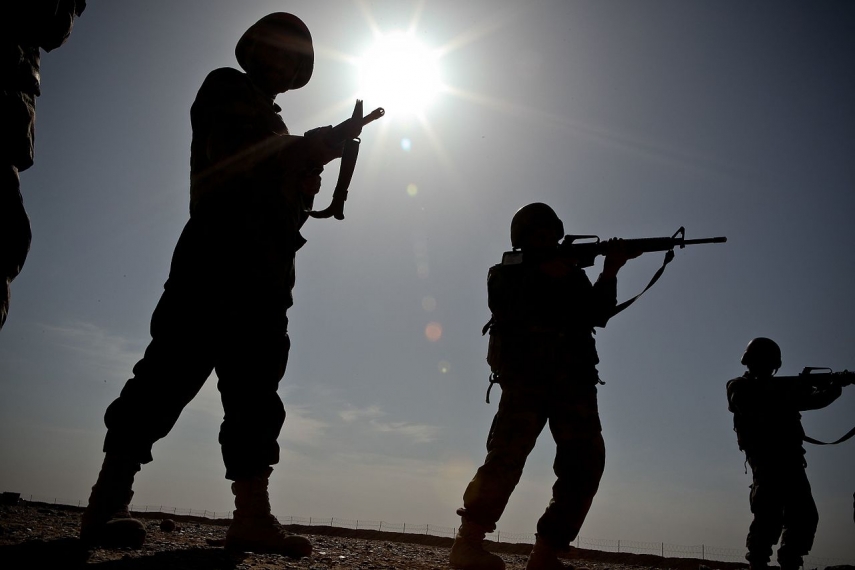 VILNIUS - Ukrainian arms control inspectors will carry out an observation flight over Lithuania on Wednesday and Thursday, the Defense Ministry said.

The flight will be conducted under the Treaty on Open Skies to verify Lithuania's compliance with arms control agreements. Members of the Lithuanian military also participate in such flights over foreign states jointly with NATO allies.

Under the treaty, observation flights may be carried out over the entire territory of a treaty nation and may only be restricted for reasons of flight safety.

This is the second observation flight over Lithuania this year. The first one was conducted by Swedish and US arms control inspectors in June.

A group of Ukrainian arms control experts earlier this week visited military training areas in Lithuania within the framework of the Vienna Document of the Organization for Security and Cooperation in Europe (OSCE).

This followed similar inspections by Belarusian and Russian inspectors earlier this year. Lithuanian experts have inspected military units in Russia and Ukraine.