Ukraine is not ready for peace at any price - Rinkevics 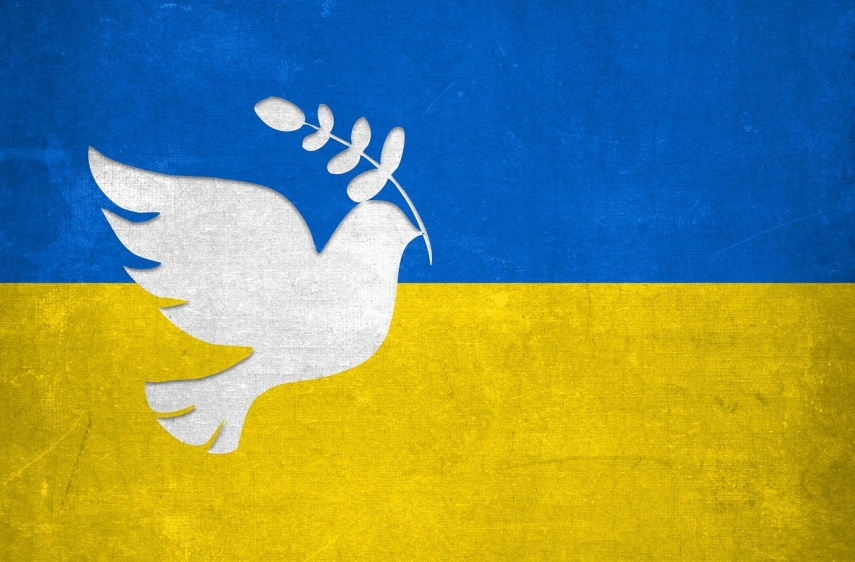 RIGA - Ukraine right now is not ready for peace at any price, Latvian Foreign Minister Edgars Rinkevics (New Unity) said in an interview with the Latvian public television on Monday.

The politician said that the Russian government believed that a larger number of civilian victims might break the wish of the Ukrainians to fight. The minister believes that this wish and anger will only grow, therefore it is necessary to ensure supplies to Ukrainians.

Asked whether the West is ready to lift sanctions against Russia if Ukraine and Russia reach an agreement, Rinkevics said that sanctions may not be lifted. He reminded 2015 when Russia ignored the Minsk agreement.

"We are interested to do everything possible to help Ukraine and so that sanctions are not lifted. We are categorically against any pressure against Ukraine. If Ukraine sees that it is not ready to sign truce for the sake of truce when warfare might resume in a year or six months because Russia has regrouped its forces and has become stronger, fully crashing Ukraine, I do not think it is the interest of Ukraine or the West," Rinkevics said.

Speaking about delivery of military equipment and support to Ukraine, Rinkevics said that deliveries started even before the war - by the Baltic states, the US, the UK, still there were several countries who changed their politics only after the war started.

"There are deliveries taking place, but they are not spoken much about due to security reasons so that they reach the address. It is a fact.  Could there be done more - yes. I think that there is a number of countries who might have started their deliveries a month or two or three weeks before the war," the minister said.