Ukraine has the right to determine its own fate - Karins 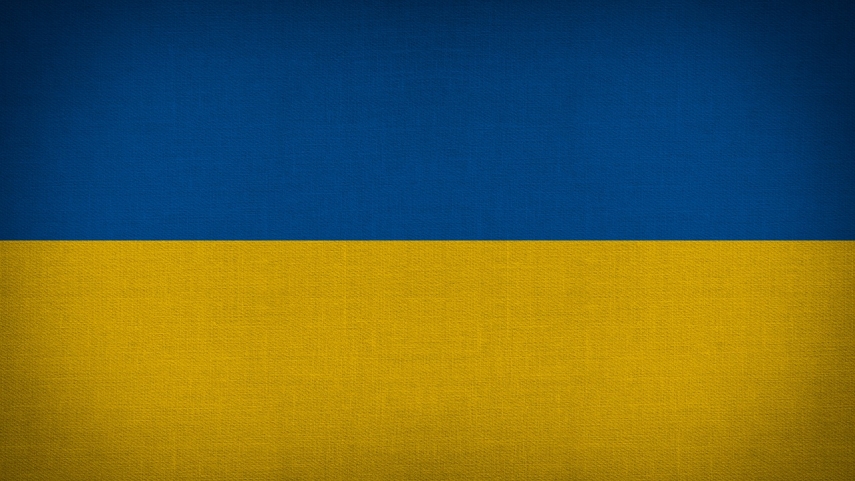 According to the politicians, NATO and the European Union (EU) must not give in to Russia's unfounded demands.

"Russia is currently questioning the right of Ukrainian citizens to decide the fate of their country under threat of military force and wants to force the EU and NATO to comply with its unjustified demands. This is unacceptable. We, European democracies, have oppose [Vladimir] Putin's Kremlin approach to managing relations between nations," Karins emphasized.

He also said that the challenges are great. But the prime minister is convinced that "we can best overcome them when we are united as EU and NATO countries."

The prime minister said that in response to Russia's actions, NATO was taking steps to strengthen the military positions of its members throughout the Alliance's eastern flank, from the Baltic to the Black Sea.

"We need to be aware that the security threat posed by Russia, together with the change in the deployment of military forces in Belarus, is not a short-term challenge. This means that NATO's presence on the eastern flank will need to be strengthened," he said.

He also pointed to Germany's important role both militarily in leading NATO's battle group in Lithuania and economically as the EU's largest economy.

Karins pointed out that when working on a solution to the situation, it is important not to give in to Russia's unfounded demands, for example, to change NATO's open door policy.