Ukraine adds Latvia and Estonia to its list of tax havens 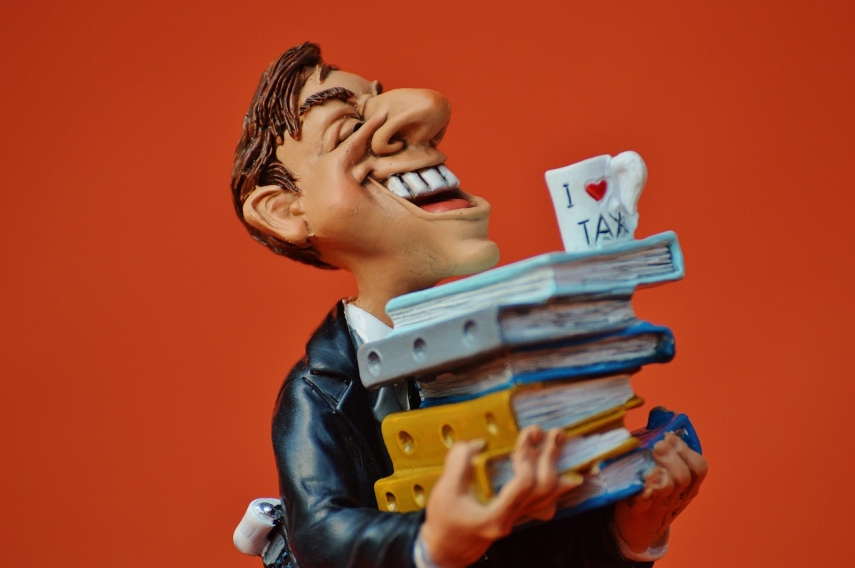 TALLINN - Ukraine has added Latvia and Estonia to its list of tax havens, and the decision is effective since the beginning of 2018, the Estonian newspaper Eesti Paevaleht reported.

"We are working to eliminate this unpleasant situation and towards minimizing the damage caused by this incident to Estonian entrepreneurs so that bilateral economic relations could continue operating, as undoubtedly this kind of development will damage the relations," Mikser said at the government's press conference.

"They should have notified us, but they did not. From the moment that the Estonian officials knew of this, we have worked towards ensuring the Estonia is eliminated from this list," the minister said.

Mikser explained that Estonia was included in Ukraine’s list of tax haven by mistake because the Ukrainian government has misinterpreted the Income Tax Act. One basis was when business income is taxed 5 percent less in the country in question than in Ukraine, but Estonia's 20 percent tax liability for dividend distribution is even higher than in Ukraine.

This kind of taxation does not enable to disguise taxes or avoid taxes, we have raised the issue through the Ukrainian embassy to the Ukrainian president, finance minister and the prime minister's economic adviser, Mikser said.

On December 27 last year the Ukrainian government adopted a decision whereby 22 more countries, including Estonia and Latvia, were added to the list of jurisdictions considered by Ukraine to be tax havens.

The downside to being on that list is that income tax and VAT of 30 percent is slapped immediately on the goods, services and work bought from such jurisdictions. Also, supervision over businesses and banks becomes tougher.

The Estonian ambassador to Ukraine, Gert Antsu, said that the reason for listing Estonia as a tax haven is that Ukraine views the tax exemption granted by Estonia to reinvested profit as 0 percent corporate income tax. In Estonia profits are taxed when dividends are taken out, and the system does not allow to evade taxes. "Therefore, we find that we have ended up on that list by mistake," the ambassador said.

He said that the decision affects all Estonian businesses which export to Ukraine. In 2016, such companies numbered 402.