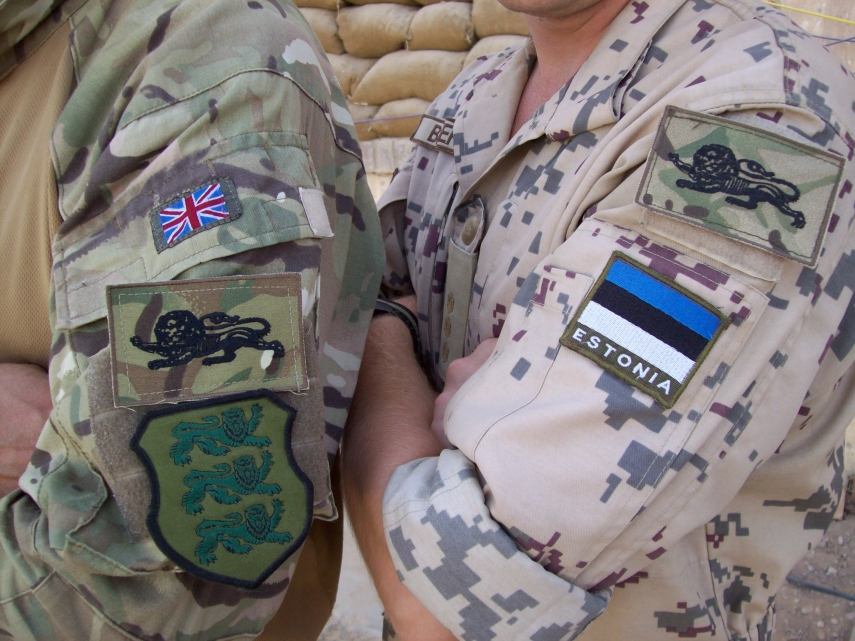 Great Britain will play a lead role in a "high readiness" NATO force to be established in Eastern Europe, British Defense Secretary Michael Fallon has announced.

Britain will send up to 1,000 troops and four Royal Air Force Typhoon jets for air policing in the region, he said.

He said the UK would contribute manpower to two regional headquarters in Poland and Romania, and to force integration units in Poland, Romania, and Bulgaria.

Fallon said NATO's credibility in the face of the security challenges depended on "everyone playing their part" to implement decisions taken to bolster its forces at a summit of member states in Wales last year.

"Strong words must be backed up with firm action," he said.

NATO defense ministers gathered in Brussels to discuss the details of the Very High Readiness Joint Task Force (VJTF), which will form NATO's first response in the face of aggression.

It is expected to be made up of about 5,000 troops from NATO countries, with its lead units able to deploy at two days' notice.

The UK will be the force's lead nation in 2017 and then on rotation thereafter, Fallon said.

The British Typhoons will operate alongside Norwegian aircraft between May and August of this year.

The move was aimed to reassure NATO countries in eastern Europe and deter what is perceived as a potential Russian threat to the Baltic States or other NATO members, the BBC reports.