UAE president expresses wish to step up cooperation with Latvia 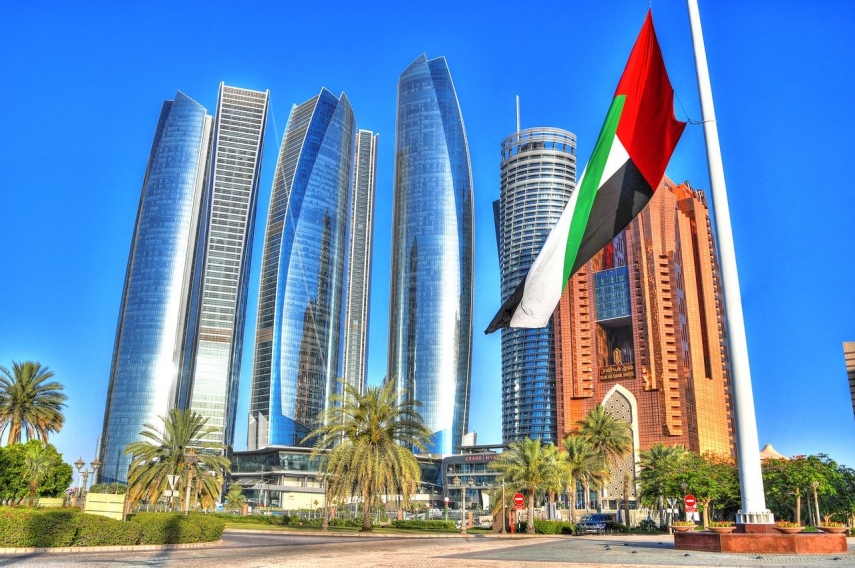 In a phone call with the new UAE president on Wednesday, Levits offered condolences to incoming UAE president on the passing of his predecessor, H.E Sheikh Khalifa bin Zayed bin Sultan Al Nahyan, and congratulated Sheikh Mohammed bin Zayed Al Nahyan with the appointment, wishing all the best with implementing of UAE’ s growth strategies.

The Latvian president recalled his meeting with Sheikh Mohammed bin Zayed Al Nahyan in November 2021 during the National Day of Expo2020 in Dubai, which served as a new impetus for deepening of bilateral relations.

Sheikh Mohammed bin Zayed Al Nahyan confirmed the UAE’s interest in deepening cooperation with Latvia and stressed that the UAE trade and investment delegation's visit to Latvia on May 11 was the first step in this direction.

The delegation, headed by UAE Assistant Minister for Economic and Trade Affairs Abdulnasser Jamal Alshaali, signed two memorandums of cooperation. One of them signed between the Latvian Employers Confederation and the UAE Federation of the Chambers of Commerce and Industry. The other memorandum of cooperation was signed between Latvian Exporters Association ‘The Red Jackets’ and Sharjah Research, Technology and Innovation Park.

President Levits praised the UAE for its role in the UN Security Council and efforts aimed at strengthening compliance with international law and restoring peace, especially at a time when Russia is waging a war in Ukraine.