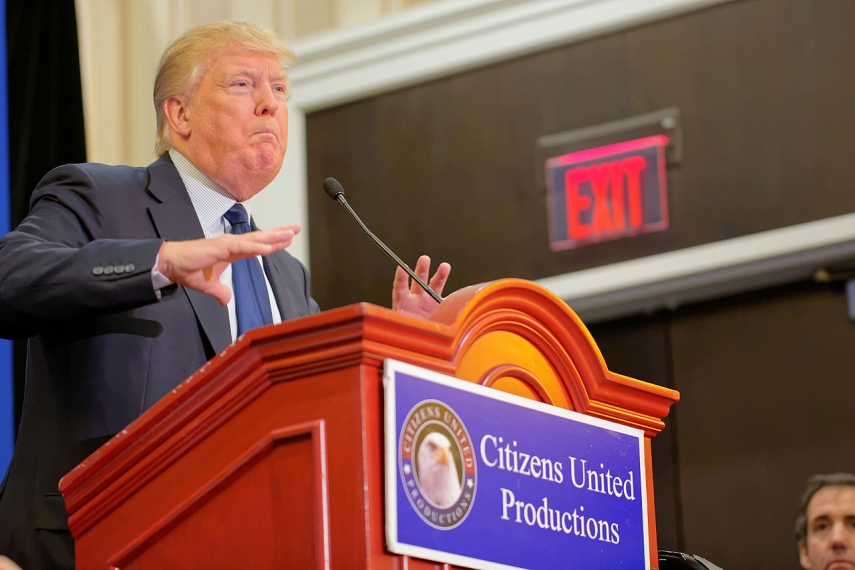 In the letter Trump thanked Vejonis for his previous letter congratulating him on his election as the U.S. President, the Latvian president's press office said.

Trump said that the Transatlantic security relations were vital and the U.S. would keep its commitments to NATO as well as bilateral commitments between the U.S. and Latvia.

"I appreciate very much the Latvian commitment to spending two percent of gross domestic product on defense, which creates a good example of burden-sharing between the allies. I also appreciate Latvian participation in security and anti-terrorism missions in Afghanistan and Iraq," the U.S. President said.

Trump also said he was willing to expand the U.S.-Latvia relations in business and investments. He said that Latvia had accomplished a lot in improving its business environment as demonstrated by its admission to the Organization for Economic Cooperation and Development (OECD) in July last year and voiced hope that this major success would help strengthen economic cooperation between the two countries.

In conclusion of his letter, the U.S. President said: "As a New York Knicks fan, allow me to say how much I appreciate the investment in Latvian basketball star Kristaps Porzingis."