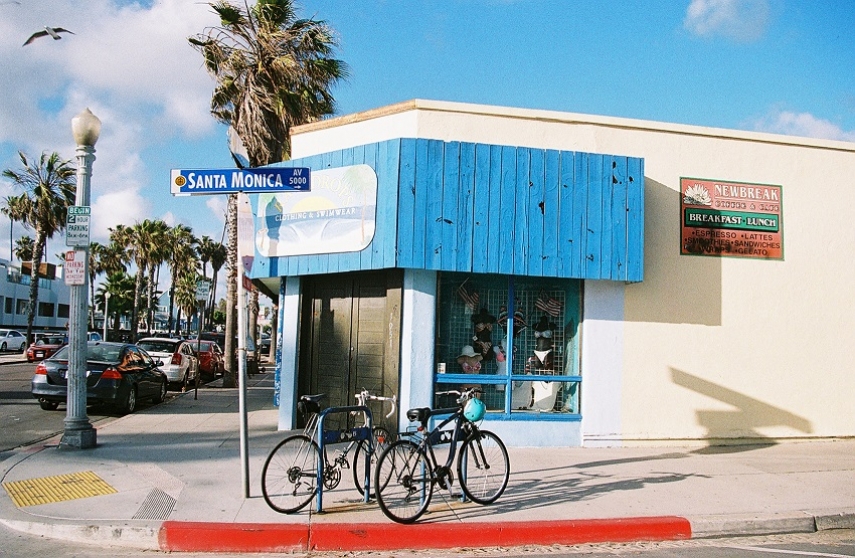 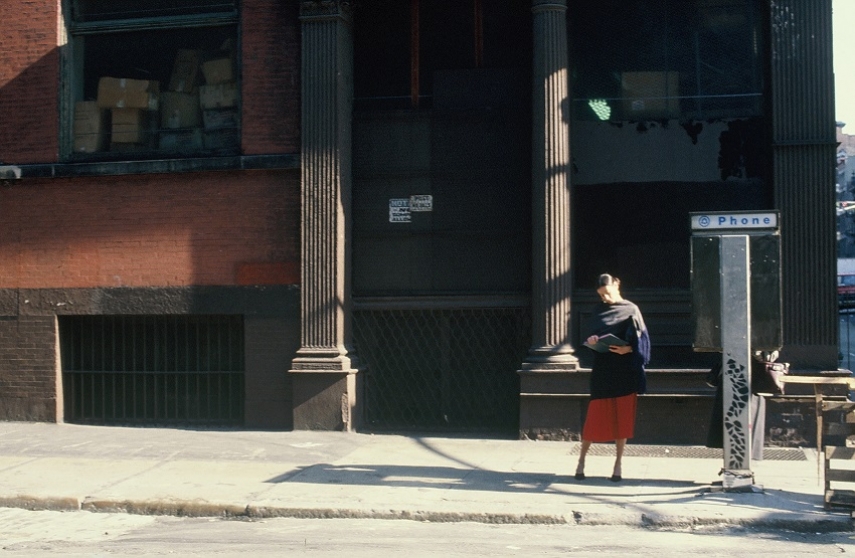 RIGA - September 18, 2019 – The United States Embassy in Riga is proud to support the photography exhibit “My America 2,” a retrospective of U.S. culture and life by noted photographer and writer Gordon F. Sander.  U.S. Embassy Chargé d'Affaires  Paul Poletes will participate in the exhibition opening. The exhibit will be on display in the gallery, vestibule, and balcony areas of the VEF Culture Palace from September 26 – October 27 and is open to the public, free of charge.

“My America” features over 60 images and incorporates Sander's photographs of "his" America from New York, where he grew up, to Cornell University, where he was educated, as well as Nevada and California, where his career as a photographer began in 1969, when he worked for the U.S. National Park Service at Lake Mead, Nevada.

Over the years, Sander has presented several dozen exhibits in the United States, the United Kingdom, and Finland.  These include "My America," the exhibit preceding "My America 2," that Sander featured at Helsinki's prestigious Municipal Art Hall in 1998. "My America 2," an even larger exhibit, builds on Sander’s collection and includes images which he took during a recent trip back to Nevada and California to commemorate 50 years of photography and the places where his photography career began.

Sander's work as a photojournalist has also appeared in a wide range of publications, including The New York Times, Financial Times, and others.  He is currently working on an illustrated memoir of his new relationship with Latvia, where he moved in 2017 and is currently based.