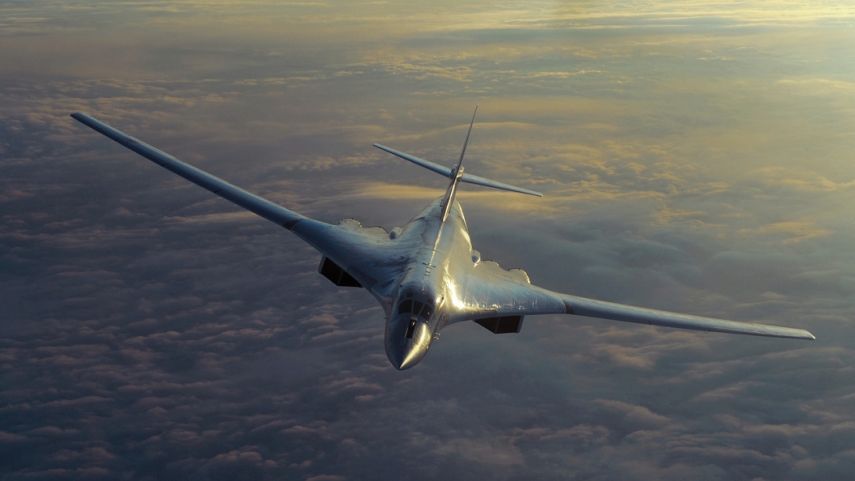 "The flight lasted for more than seven hours," it said.

At certain stages of the flight, Danish, Finnish and Swedish fighter aircraft were scrambled to intercept the Russian bombers, it said.

"All flights by Russian Aerospace Forces are carried out in strict accordance with international rules of the use of airspace without violating borders of other states," the ministry said.

After completing their mission, the crews of the Russian Aerospace Forces landed at their home airfield, it said.

"Long-range aircraft pilots regularly carry out flights over neutral waters of the Arctic Ocean, Northern Atlantic, the Black and Baltic Seas, and the Pacific," the ministry said.