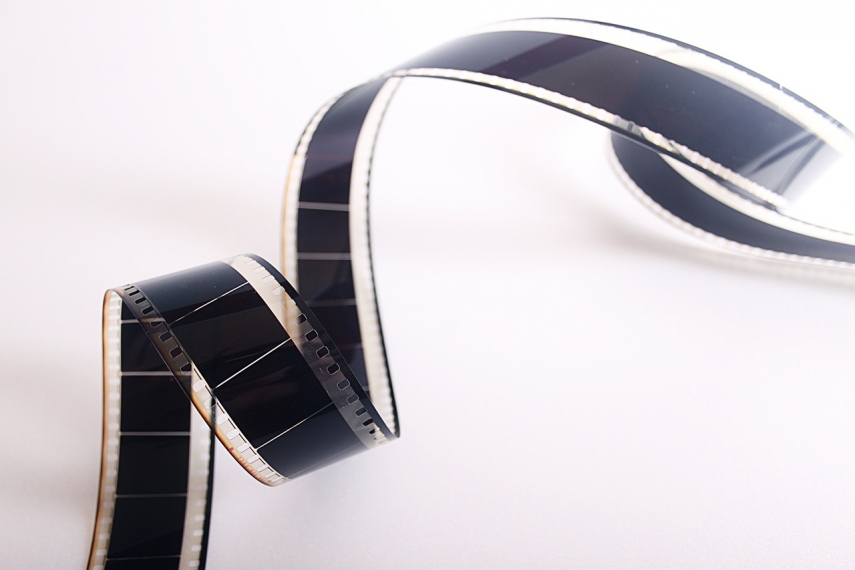 RIGA - Documentary filmmaker Vitaly Mansky has won the Russian Guild of Film Critics’ award, the White Elephant, in the Event of the Year category for two films – “Under the Sun” and “Close Relations”, the director’s representative Ilze Pelnena told.

The awards were presented at a ceremony in Moscow last week. Both “Under the Sun” and “Close Relations” have been produced by the Latvian film studio Vertov, founded by producer Natalya Manskaya after moving from Russia to Latvia in 2015.

“Under the Sun”, a documentary about North Korea, has been made with the participation of Latvian composer Karlis Auzans and sound editor Anrijs Krenbergs.

Masky’s other film, “Close Relations,” tells about his family is the war-torn Ukraine. The film has been shot in collaboration with producer Guntis Tetris from Latvian film studio Ego Media, as well as editors Gunta Ikere and Peteris Kimelis.