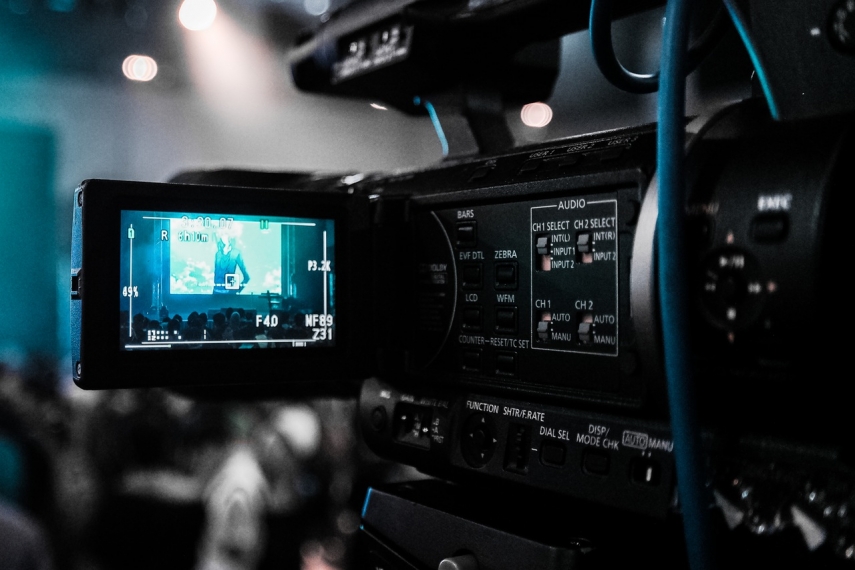 The festival opens with the Norwegian documentary Flukten (The Crossing), which focuses on the perilous journey of a group of Syrians fleeing war and persecution, it appears from the website of the event.

The Estonian films will be screened on Saturday, Jan. 21. The first of them, "An Empty Space," is a ten-minute animated documentary by Ulo Pikkov that unrolls the story of an Estonian Army officer who was absorbed into the Soviet Army after the Soviet Union occupied Estonia. He was sent to the front and taken prisoner by the Germans, then freed a while later. After the war, afraid that he would be sent to prison or deported to Siberia, he built a hideout in a cellar where he spent 10 years. So as not to go crazy, he crafted a miniature copy of his former home. Animated documentary combining features of both genres is a rising trend in animation, Pikkov observed.

Pikkov's short will be followed by Kadri Kousaar's "Mother" with Rakvere Theater actress Tiina Malberg as the titular mother. "Mother" is a comic mystery about rash decisions made in pursuit of dreams whose consequences will haunt one for a long time to come. The story centers on the mother, full-time caretaker of her son who has been in a coma since being shot, faced with a whole small town full of folks trying to solve the puzzle of what happened to her son.

The festival features one Lithuanian film and two Latvian movies as well.