Turks start getting asylum in Lithuania 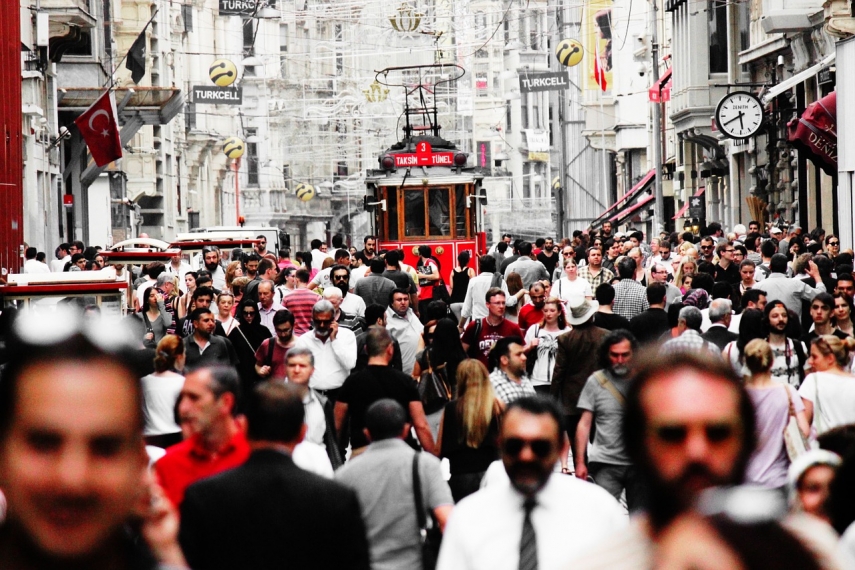 VILNIUS – Turkish citizen have started getting political asylum in Lithuania following the failed coup in Turkey, the Lietuvos Zinios daily writes on Monday.

There were no Turkish citizens granted political asylum in 2015 but the next year saw two applicants granted it and their number rose to 12 in 2017 and to 13 last year.

"I have always considered the word "opposition" to be a bad one. It seemed to me that this is what people who criticized the government and did nothing themselves are called. I was convinced that Turkey was a democratic country which, despite problems, was heading towards Europe. It turns out today that everything is the opposite," Halil Ibrahim Aka, a Turkish IT specialist living in Vilnius, says.

In his words, millions of people have already been subjected to repressions in his home country and many are awaiting the possibility to leave the country.

The Turkish government has arrested around 77,000 people following the failed coup in 2016, and another 130,000 were dismissed from civil service.