Turkey says no change in objection to NATO plan on Baltics 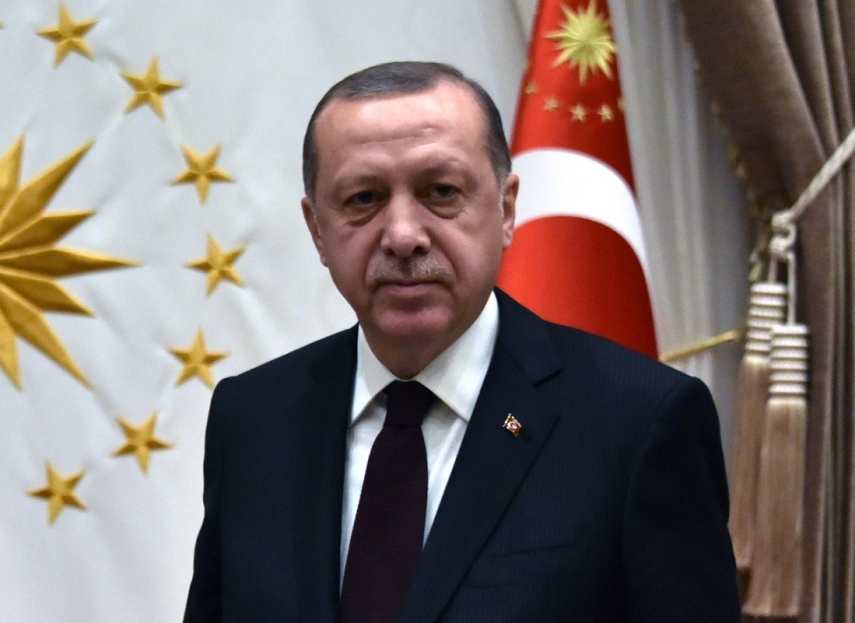 ANKARA (Turkey) - Turkish President Recep Tayyip Erdogan says he still will not agree to a NATO defense proposal for Poland and the Baltic nations until the alliance supports Ankara's concerns related to Syrian Kurdish fighters.

Before departing to attend a NATO leaders’ summit in London, Erdogan said he would discuss the issue with the leaders of Poland and the Baltics during the gathering that marks the alliance's 70th birthday.

A plan to defend the Baltic nations in case of a Russian attack requires all member states’ backing.

Turkey has accused NATO allies of backing Baltic countries' security concerns but dismissing threats to Turkey from the Kurdish fighters.

Turkey considers the Kurdish fighters to be terrorists and invaded parts of northeast Syria to drive them away from its border.