Trump threatens to pull U.S. out of NATO 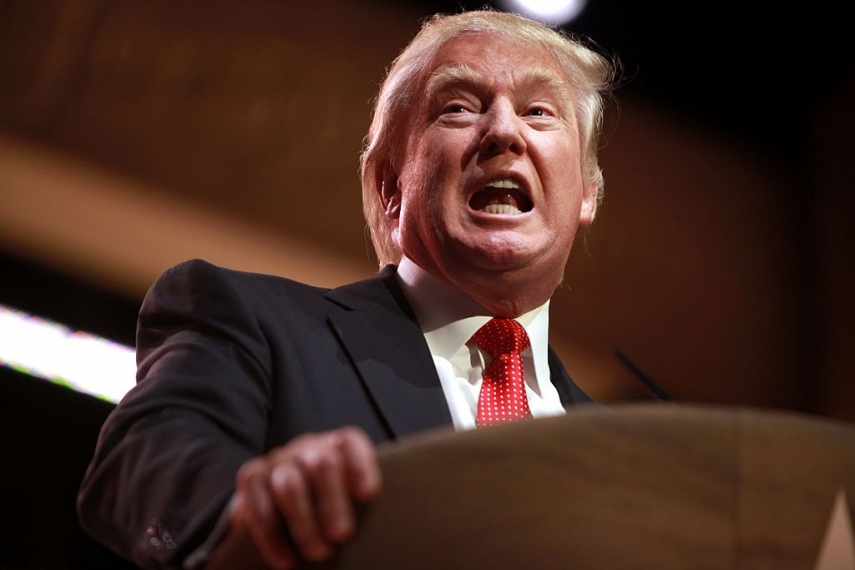 BRUSSELS - U.S. President Donald Trump threatened to pull out of NATO at a summit of country leaders on Thursday over defense spending.

Trump warned of "grave consequences" if allies do not immediately meet higher spending targets, derailing a morning meeting of NATO leaders with the leaders of Georgia and Ukraine on the second day of a NATO leaders' summit on Thursday.

Diplomatic sources told AFP that Trump used a meeting between the 29 NATO leaders and the presidents of Ukraine and Georgia to repeat for countries to meet a spending target of two percent of GDP immediately, instead of by 2024, and to eventually double spending to four percent.

"Trump took advantage of his speaking time to return to the issue of burden sharing" during the Ukraine and Georgia meeting, a diplomatic source told AFP.

"Trump pointed to several countries, especially Germany," the source said, adding that the US president used "hard language, with repeated references to Germany".

However, the AFP sources refused to comment on reports that Trump threatened to pull the US out of NATO if his demands were not met.