Trump thanks Lithuania for contribution to NATO 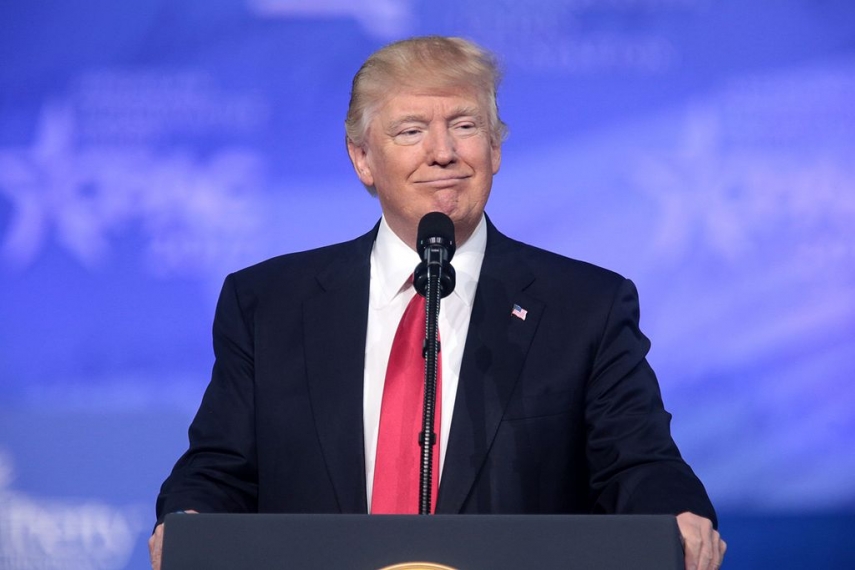 VILNIUS – The United States President Donald Trump has congratulated Lithuania on the centennial anniversary of restored statehood, thanking the country for its contribution to NATO.

In the congratulatory message, the US leader said the United States were "proud of our long friendship with Lithuania and the many years of partnership in addressing challenges to the values we share."

"Our nations are committed to promoting democratic principles through example at home, as well as to defending individual freedoms around the world," Trump said in a letter to Lithuania's President Dalia Grybauskaite.

"We also deeply appreciate Lithuania's dedication to NATO, contributing both funds and personnel to protect the territorial integrity of all Allies and to combat the threat of global terrorism," said Trump.