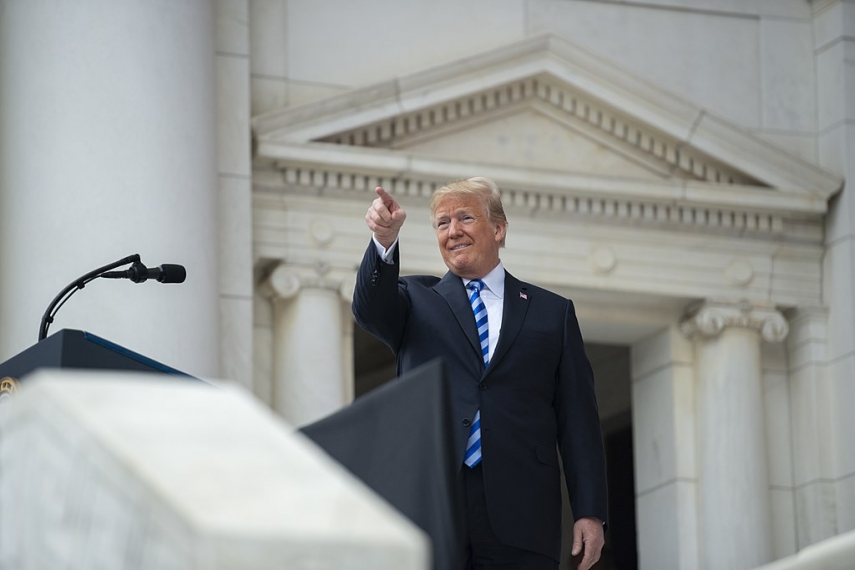 Hes aid that career diplomats are well prepares professionals. Even though Kalnins does not know Carwile personally, in his opinion, this is a good choice.

“We have always had good relations with US diplomats and I expect the same from the new ambassador,” said Kalnins.

As reported, US President Donald Trump is planning to nominate career diplomat John Leslie Carwile as the next US ambassador to Latvia, according to information posted on the website of the White House.

Trump announced his intent to nominate Carwile as the ambassador extraordinary and plenipotentiary of the United States to the Republic of Latvia on Wednesday.