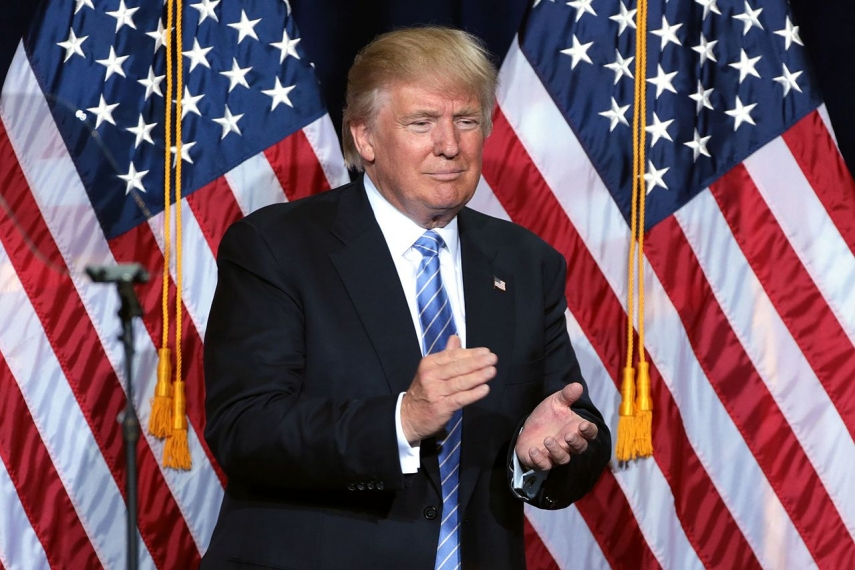 VILNIUS – US President Donald Trump has congratulated Lithuania on the upcoming independence anniversary, thanking for its support to Ukraine and commending for the growing defense spending.

In a letter to Lithuania's President Dalia Grybauskaite, Trump defined Lithuania as "a leader in promoting democracy and strengthening the trans-Atlantic community."

"Your support for the sovereignty and territorial integrity of Ukraine, as well as your efforts to increase energy diversification, advance our shared goal of enhancing European and regional security," said the US president.

The message, which was received a few days before Lithuania's Independence Day, commands Lithuania for increased defense funding.

"Lithuania is a valued NATO Ally that leads by example through your commitment to our shared defense, as evidenced by increasing your defense spending to achieve NATO's agreed benchmark," said Trump.

The new US president has repeatedly and strongly criticized NATO Allies in Europe for underfunding their defense sectors. Lithuania considerably raised its defense budget after the Russian annexation of the Ukrainian Crimea region. Lithuania's government intends to reach the 2 percent of the gross domestic product (GDP), which is required by NATO, in 2018.

In his letter, Trump also applauded Lithuania's support in Afghanistan and efforts against the Islamic State group.

"I am very happy that we received the congratulatory message from the president and that it yet again restated our and US commitments to NATO partners, as well as the fact that Lithuania is dubbed a partner and that it commends our contribution to security and efforts against terrorism in Afghanistan," Lithuania's President Dalia Grybauskaite told Kaunas journalists.