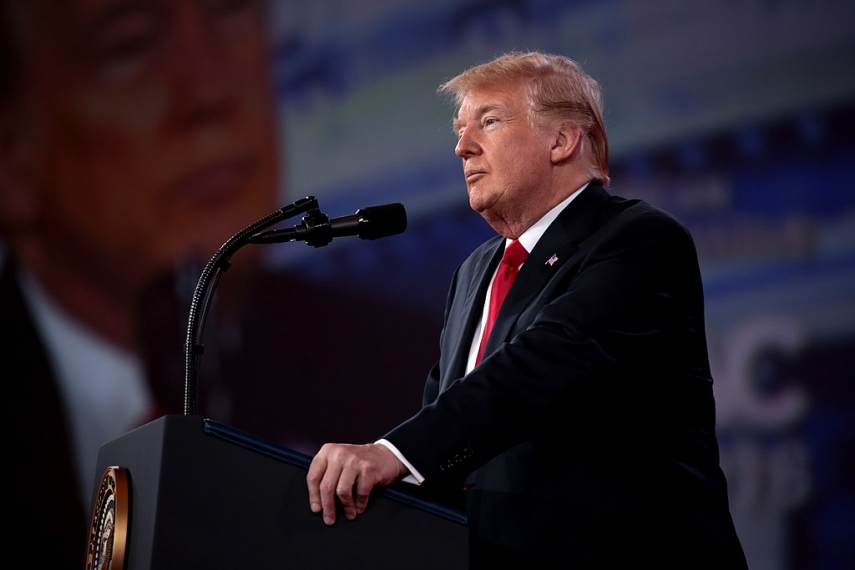 BRUSSELS - US President Donald Trump who is attending the NATO Summit in Brussels urged the allies today to boost defense spending to 4 percent of their countries' GDP, his spokeswoman said.

The figure is twice what the allies have already pledged to reach by 2024.

"During the president’s remarks today at the NATO summit he suggested that countries not only meet their commitment of two percent of the GDP on defense spending, but that they increase it to 4 percent," White House Press Secretary Sarah Sanders said.

She added that "President Trump wants to see our allies share more of the burden and at a very minimum meet their already stated obligations.”

Current military spending trends suggest that only half of the Alliance’s members will meet the 2 percent of GDP target by 2024.