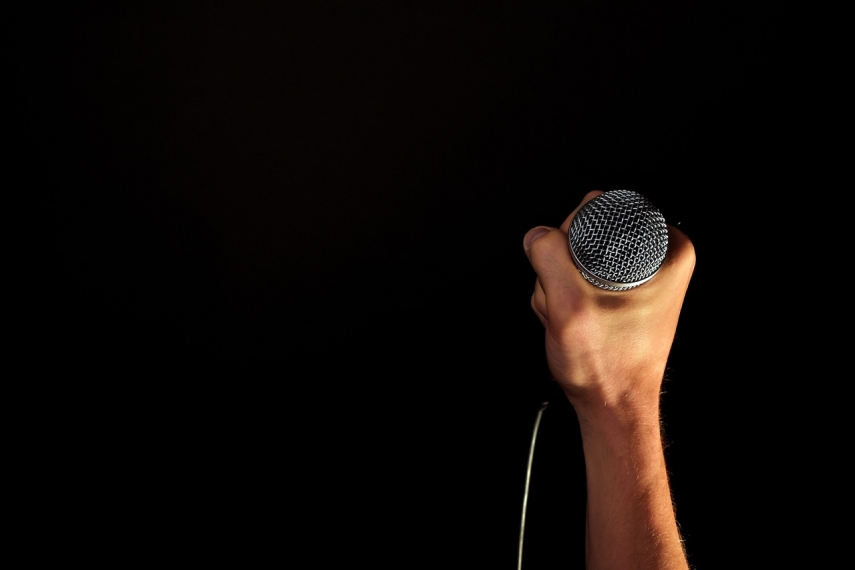 RIGA - Triana Park triumphed at Supernova 2017 song contest on Sunday and won the rights to represent Latvia at the Eurovision song contest with its song Line.

In this year's Eurovision Song Contest in Kyiv, Latvia will be performing during the second half of Semi-final 1 on May 9.