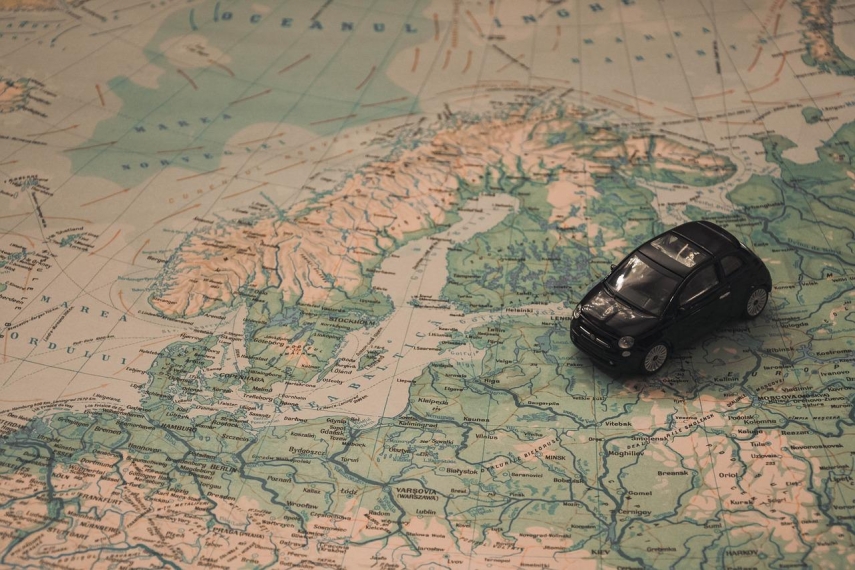 VILNIUS – Travel to the European Union (EU) is a privilege, not a human right, prime ministers of Lithuania, Latvia, Estonia and Poland stated on Thursday after the Baltic countries agreed to bar entry of Russian citizens.

“Among the Russian citizens entering the EU/Schengen area, there are persons coming with the aim of undermining the security of our countries, insofar as three fourths of Russian citizens support Russia’s war of aggression in Ukraine,” prime ministers of the four countries said in a joint statement.

According to the government leaders of the Baltic countries and Poland, it is unacceptable that citizens of the aggressor-state are able to freely travel in the EU, whilst at the same time people in Ukraine are being tortured and murdered.

“The majority of visas have been issued to Russian citizens before Russia’s full-scale aggression in Ukraine, under different geopolitical conditions and considerations,” the statement said.