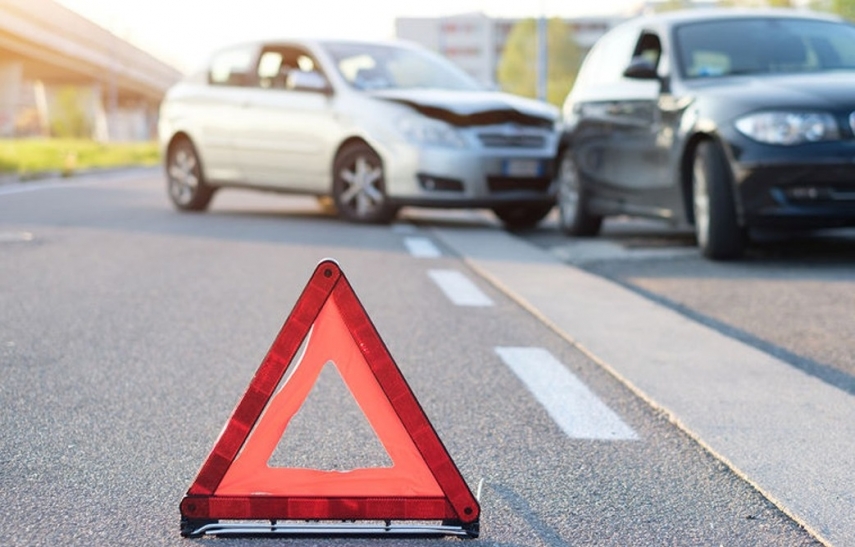 RIGA – The traffic safety situation on Latvian roads has deteriorated this year, said said Normunds Krapsis, head of the State Police's Traffic Safety Department, in an interview with the Latvian public television today.

According to the police representative, one of the main reasons for road accidents is the poor road infrastructure. As there are not hopes for the infrastructure to be improved soon, drivers have to consider change in their driving habits, said Krapsis.

Also, the police representative said that electric scooters are causing more and more problems, threatening pedestrians. Krapsis said that he hopes for he regulations being prepared by the government that will regulate use of electric scooters.