Trade union of medics to decide on protests over healthcare funding 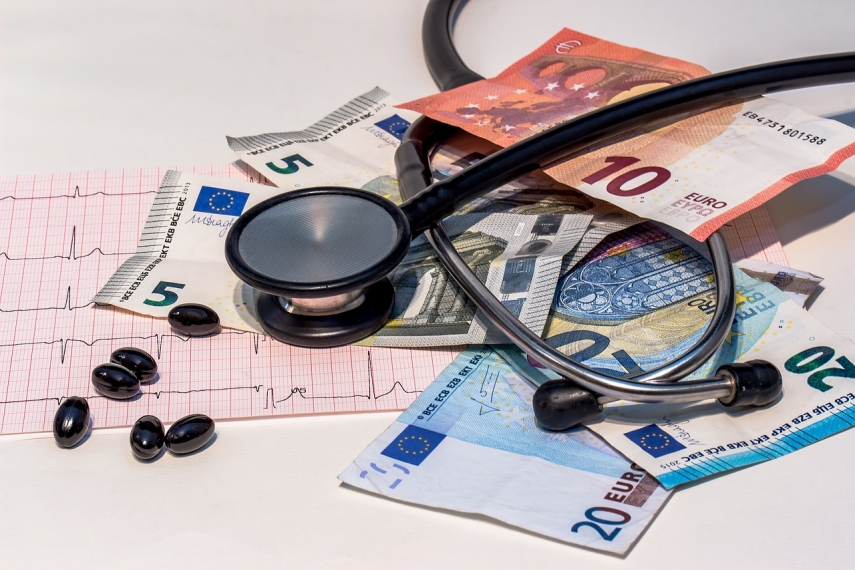 RIGA -  The Latvian Trade Union of Health and Social Care Employees (LVSADA) is set to decide this Tuesday on staging protests over the healthcare funding planned in Latvia's budget, LETA was told at the trade union.

The union is planning to organize the protests because in the following years, the government plans to reduce the share of GDP that is spent on healthcare, while LVSADA insists on increasing this share.

The trade union says that in accordance with the law on healthcare financing, additional budget funding for raising medics' wages was supposed to exceed EUR 100 million in 2020.

"Instead, only around EUR 43 million have been earmarked for this purpose. LVSADA has been informing the public and politicians about labor shortages in healthcare and their consequences for years on end. In recent years, the World Bank and the European Commission have also been turning their attention to this. Finally, the State Audit Office acknowledged the seriousness of the problem this year. Still, the government has been unlawfully ignoring its duty to tackle the problem," the trade union said, explaining the necessity for the protest.