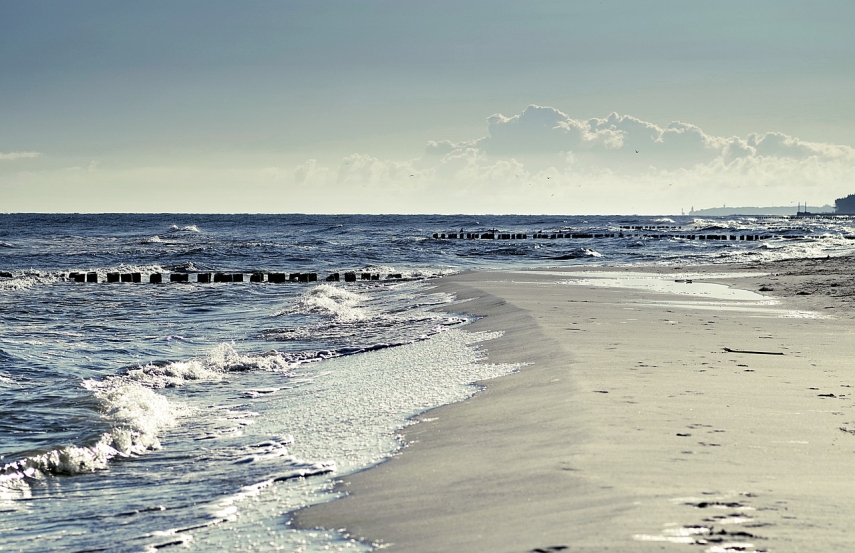 WARSAW - Polish health authorities said Wednesday they had closed scores of beaches along the country's Baltic Sea coast due to a massive toxic algae bloom triggered by a heat wave.

"Swimming is prohibited on eight beaches along the open sea and about twenty beaches in Gdansk Bay because of the appearance... of cyanobacteria," Tomasz Augustyniak, health inspector for the northern Gdansk province, told AFP referring to blue-green algae.

"The algae is toxic and poses a health risk," he said, adding that the week-old bloom was "particularly intense" due to a long stretch of hot weather.

Scientists termed oxygen loss in the Baltic "unprecedently severe" in a study published this month in the European Geosciences Union journal Biogeosciences.

They note that as a relatively small, shallow and enclosed sea, the Baltic has a very limited ability to flush out pollutants into the waters of the North Sea, making it an extremely vulnerable ecosystem.