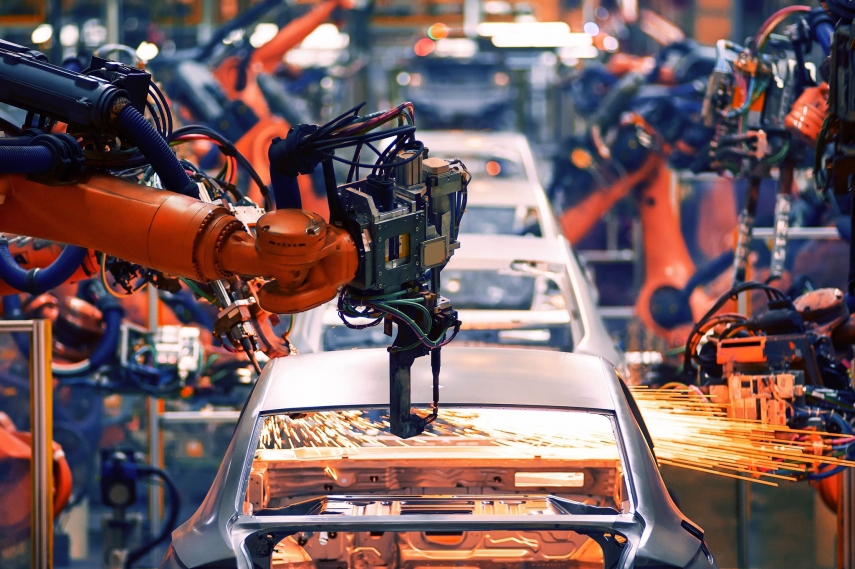 In case you do not have enough arguments to spoil the idea you do not like, spoil its authors. Namely this method was used in the publication of Ronald Liive about OÜ TokenEST. The article published by Mr. Liiv is more likely to be a tabloid with dirty laundry of all the persons involved in the project than an in-depth critics of OÜ TokenEST project solely. In order not to tell you a long biographical novel of the life of our politicians, investors or either common Estonian citizens we propose to make a deep dive in the worlds trends that are not only challenging Estonian economy, but the way Estonia is perceived by the other countries, foreign investors, venture funds and donors.

What the project is about?

OÜ TokenEST is a project that intends to attract investments to Estonia, its local entrepreneurs, state bodies and agencies via strong and viable investment instruments, including introduction of distributed ledger technologies to the everyday business processes of Estonian companies.

Where Estonia is now?

Undoubtedly, all these processes are expanding in Estonia. In some aspects, Estonia can be even called as one of the world leaders of digitalization process. It is no accident that Estonia is often called an e-state - a state where production and management processes are transferred to electronics - computers and robots.

At the same time, the downsides of the current state of the Estonian economy is speeding down both the digitalization and creation of investment attractive environment in our country: de-industrialization of the economy, constant decline in agriculture, lack of a systematic long-term strategy of the country's development program, unilateralism of foreign policy, social stratification of society, and growing inter-ethnic tensions.

Where Estonia can be if digital revolution happens?

Obviously, the country faces a significant task of developing and implementing a new strategy course aimed at achieving measurable goals:

transformation to the highly-innovative nation

significant growth of the export component of the economy

increase of the professional and qualification level of labor resources

ensuring a high level of income for the population

growth of the domestic market

reduction of the social inequality

The proposed new course can be implemented on the basis of:

use of the favorable geographical position of Estonia

the optimal use of natural resources

state support and state management of certain sectors of the economy

Estonia has a strong background to become an international leader and a vivid example of the way how digitalization of the economy should be done. It is clear that the implementation of the new development course of Estonia will require a economy-modernization and restructuring of existing enterprises, creation of new enterprises and drastic change in the management systems of enterprises and training of the personnel. Significant intellectual and financial resources are needed for implementation of such a plan and internal resources are not enough. Herewith the main task of Estonia is to attract foreign intellectual and financial resources.

The purpose TokenEST project, that was odiously criticised by Mr. Liiv, is precisely the attraction of additional intellectual and financial resources for the development and implementation of the program for the modernization and digitalization of the Estonian economy. It is assumed that the entire process of attracting and using the attracted resources will be conducted under the close supervision of a special target organization - TekenEST SA.

It is quite obvious that such a furious attempt to discredit the proposed project is connected with the vision of this project as competitor to another project whose goal is promotion of the E-residency and creation of the national cryptocurrency.

However, TokenEST is a legitimate institution aimed to attract investments that has no intentions on creation of a dubious cryptocurrency or any other risky campaigns that undermine Estonia’s reputation on a world arena. The representative of the European Central Bank has already stressed that its highly risky for Estonia to speculate with the statements to make a cryptocurrency the national one.

European Union has taken a serious course on supervision of rule of law, European values and EU legislation by all its members. The certain EU sanctions against Poland are very revealing how failures of certain high-level members can lead to the whole country being shut out of decision making process.