This year's Positivus Festival postponed until 2021 due to safety reasons 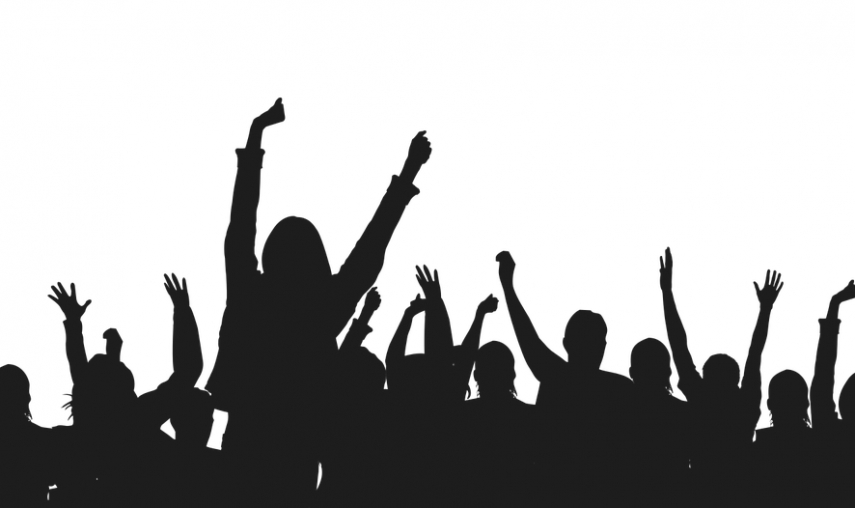 RIGA - Due to safety reasons related to the Covid-19 crisis, this year's Positivus Music Festival, which was scheduled to take place from July 17 to 18 in the coastal town of Salacgriva, has been postponed until 2021, the festival's director Girts Majors posted on his Facebook page.

The statement states that the world has changed completely during this emergency and that everyone is experiencing different difficulties. All this is happening at a time when some people are fighting for the lives of their fellow human beings. Majors emphasizes that writing this statement is the hardest thing that he has had to do during the 15 years of the festival.

He said that the festival had to be postponed until next year for the safety of artists, musicians, festival goers and staff members.

Majors said that this year's festival was to be a special one, with an excellent line-up of musicians. He also said that everything will be done to make sure that next year's festival program will be as similar to this year's program as much as possible, and discussions with artists and musicians are currently underway.

As reported, this summer's festivals will probably have to be cancelled, Health Minister Ilze Vinkele (For Development/For) said Monday, commenting several organizers' plans to go ahead with concerts and festivals in the summer.

"I would rather not be the bearer of bad news, so I'll try to combine - there will be a summer, but the festivals, most probably, not," the minister said.