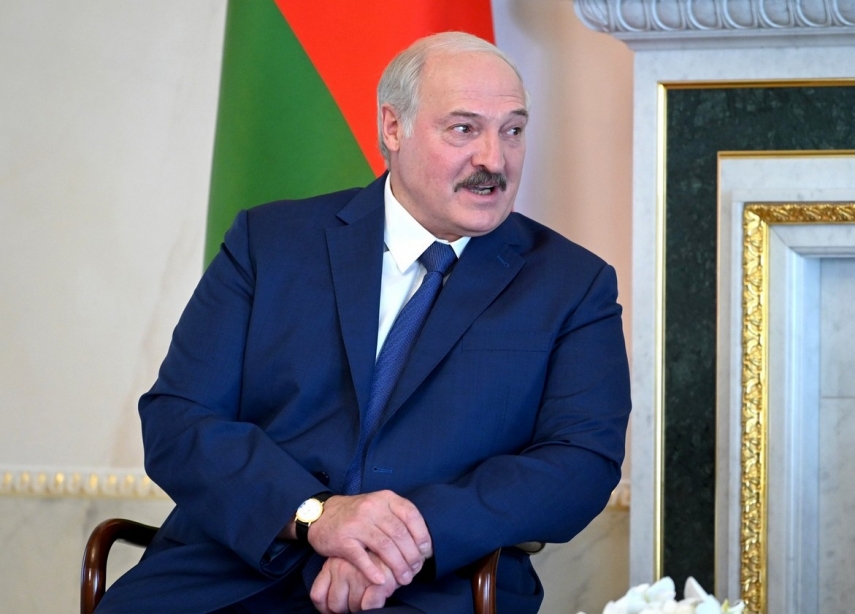 VILNIUS – There are signals that the Lukashenko regime is looking for potential illegal migrants not only in Iraq but also in other countries, Lithuanian Foreign Minister Gabrielius Landsbergis says.

"We have indications but they are ever changing. Last week, there were reports about Lukashenko's discussion with Morocco, and now we hear of Pakistan," the minister told journalists on Thursday.

In his words, the process is obviously ongoing but it remains unclear how effective it is or what the true gal is.

"Is it a measure of political pressure? Obviously, they are trying to have more than one route to Minsk," the minister said. "It's probably either an attempt to increase the migrant flow, which is dangerous for both Lithuania and the whole of the EU, or they are looking for something to replace the Iraqi route if the EU manages to close it."

The existing route for Iraqis to enter the EU via Lithuania must be closed, Landsbergis underlined.

"The Iraqi line is key. If that line remains, it might be viewed as an encouragement for others: look, Europe has done nothing, that line is effective and we can open other countries as well," Landsbergis said.

On July 15, Belarusian President Alexander Lukashenko's order came into force on a visa-free regime for citizens of 73 countries who want to get vaccinated from COVID-19. under the new rules, people stay up to five days in Belarus without a visa.

Over 4,100 irregular migrants have been detained in Lithuania so far his year after crossing in from Belarus. They are mostly Iraqi citizens.

Lithuania has a state-level extreme situation declared over the unprecedented migration influx which it says is being orchestrated by the Belarusian regime.