The list of Latvian participants in Riga Fashion Week announced 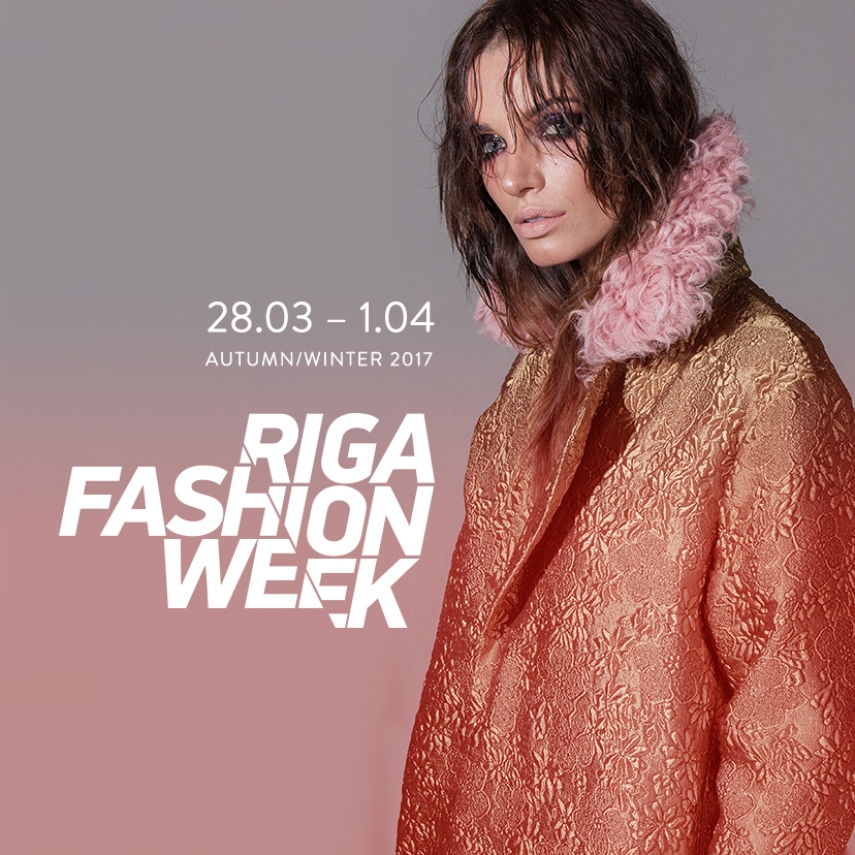 In the framework of the 26th RIGA FASHION WEEK that will be held from March 28 until April 1, 2017, the fall-winter 2017 pret-a-porter collections will be presented by Latvian and foreign designers. The names of the local RFW participants are already known.

Also for the second season in a row the brand Talented that successfully presented itself at the RFW last fall, will show its newest collection. As for the debutants of the RFW, this season it will be a young and promising Latvian brand Cinnamon. Bulichev Jeans will present its latest menswear and womenswear denim collection in a fashion party format. Traditionally, one show will be devoted to kids’ fashion by Paade Mode and Aristocrat Kids brands.

"We are proud that, for already many seasons, the core of RFW designers stays unchanged, - they are the strongest and the most known Latvian designers whose professionalism is not in doubt, and who trust us for many years. Their collections are always about thought-out design that has an individual character and its own unique handwriting. As for the debutants, it is always like a breath of fresh air. They bring their vision of modern trends, creating another round of development of the Latvian fashion," Elena Strahova, the President of the Baltic Fashion Federation says.

During the twelve years of its existence, RIGA FASHION WEEК has established itself as the leading event in the fashion industry not only in Latvia but also throughout in North-eastern Europe, each year discovering new talented Latvian designers, whose collections after the time become in demand also internationally.