The Library Collection of the Latvian National Museum of Art 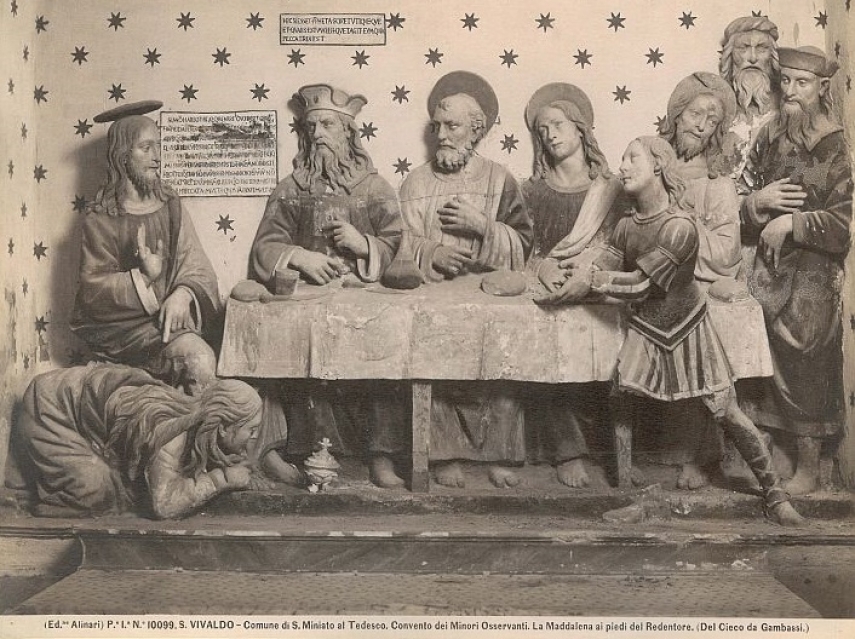 An exhibition Photography of Artworks in the 19th Century will be on view in the Bosse Hall of the Art Museum RIGA BOURSE in Riga (Doma laukums 6) from 12 July to 15 September 2019, providing a rare opportunity to see unique materials from the Library Collection of the Latvian National Museum of Art.

Photography has become an integral part of our lives, so it is hard to believe that only 180 years have passed since a process of photofixation was invented. It seems also impossible to imagine the documentation of any museum’s collection in the world without the photographs of the artworks. The history of photography tells us that artworks were the first things to be photographed by the discoverers of photography Joseph Nicéphore Niépce (1765–1833), Louis Daguerre (1787–1851), Hippolyte Bayard (1801–1887), and William Fox Talbot (1800–1877).

If throughout the previous centuries artists, writers, researchers, educators, travellers, and art lovers documented the information they needed by making sketches, drawings or prints, then the invention of the process of photography radically changed the situation. The camera made it possible to capture the surrounding world, including artworks with much larger, quite surprising precision. In addition, these images scrupulously recorded not only a result of the artwork itself, but also through focus, angle of view, degree of close-up and lighting photographers have interpreted the works they recorded and have created stunning reinventions of it.

Already around the 1850s photography attracted the attention of more and more art historians and museum specialists. Photography of all kind of architectural monuments and artwork began. A large group of special workshops were created. Photographers became frequent workers in all European museums, first documenting artworks and then making large-size photographic images for schools, libraries, museums, artists, and art lovers. With the help of a photograph every member of the community was able to get to know the artworks even when it was not possible to see it in person.

In the beginning of the 19th century there were other aesthetic criteria – an indisputable cult of antique and Renaissance art. Images of antique sculptures helped to strengthen the classical ideal and in a way guaranteed the status of “high” art for photography itself. If previously photographs of artworks were considered solely as an adjunct to artists and art lovers in the training process or served as a popularization of museum collections, the situation has changed significantly today. Early 19th century reproductions of artworks are now perceived as significant page in the history of the photograph that able us to admire their excellent quality and judge the principles of photography. In Latvia such kind of photos has been identified and studied very little. This is confirmed by the fact that the part of photo collection of artworks located in the library of the Latvian National Museum of Art is presented together for the first time in a separate exhibition. The exhibition looks at the ways in which photography at once informs and challenges our understanding of artwork, as well as explores how the medium has become implicated in the understanding of the other. Viewers will have the opportunity to see more than 30 large-format photographs of artworks made in the 1860–1890s at the leading European photography workshops at the time Alinari Fratelli, Giacomo Brogi, the Berlin Society of Photographs and several others.

The exposition is complemented by another form of artwork reproduction in the 19th century – small-scale sculptures in plaster.