The Guardian: ASF has decreased number of pig farms in Estonia 7-fold 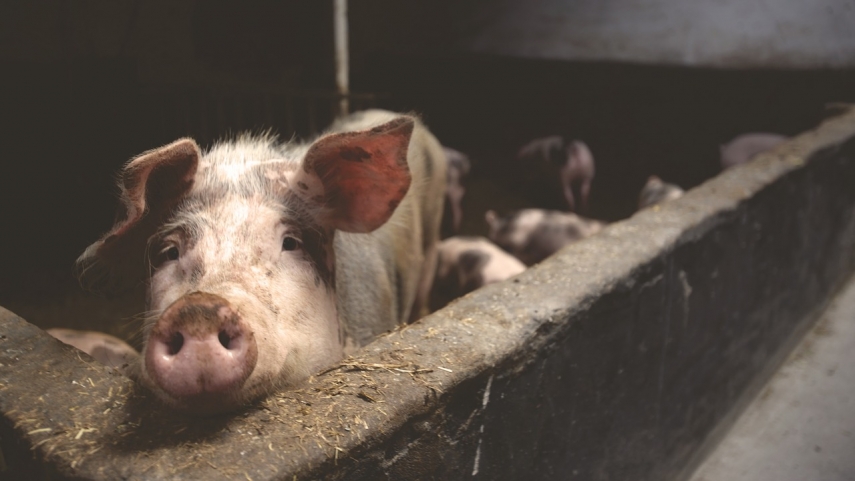 TALLINN – Over the course of four years, the African swine fever (ASF) has decreased the number of Estonian pig farms by more than seven times, the British daily The Guardian reports.

Farmers in Estonia are still counting the cost of ASF. While many larger commercial farms managed to keep the disease out, smaller holdings have been devastated: of the 920 pig holdings that existed in Estonia in 2014, only about 125 remain, the newspaper reports.

Ott Saarevali, the owner of a pig farm in Laane County, told The Guardian that he has had to start all over again. In September last year, government vets diagnosed an outbreak of ASF in a section of the farm where pregnant sows are held ahead of farrowing. It made no difference that the outbreak had been limited to one area – all seven thousand of his pigs had to be slaughtered immediately.

"It was emotionally very difficult for everyone," Saarevali said. "The worst thing was the silence after the last pig was gassed. Pig farms are noisy places, but here it was completely silent," he added.

"We have the strictest biosecurity measures here, and still no one is quite sure how the disease got in – it may have been a truck that was not washed properly after visiting an infected farm," Saarevali said. "But if you find just one pig, then everything has to go."

"We are very much worried about our neighbors," Maarja Kristian, an official at the Estonian Veterinary and Food Board, said. "For example, we have this small border with Russia, and if we do not know what is going on there, what kind of situation is there, we cannot predict what will happen," she said.

Although no new cases have been reported in domestic pigs in Estonia this year, officials stress that the country's small size makes it considerably easier to devise, implement and communicate a comprehensive biosecurity regime than is the case in much larger countries such as Poland or Germany.

Regardless of great efforts toward biosecurity, ASF spread faster than every this time. The current outbreak in central and eastern Europe began in January 2014, when cases were first reported in Lithuania, swiftly followed by outbreaks in Poland in February, and in Latvia and Estonia in June and September that year.

ASF presents no risk to humans, but can cause extensive economic damage to both the pig farming sector as well as the hunting industry.