The factoring portfolio in Lithuania and Estonia exceeds Latvia's indicators 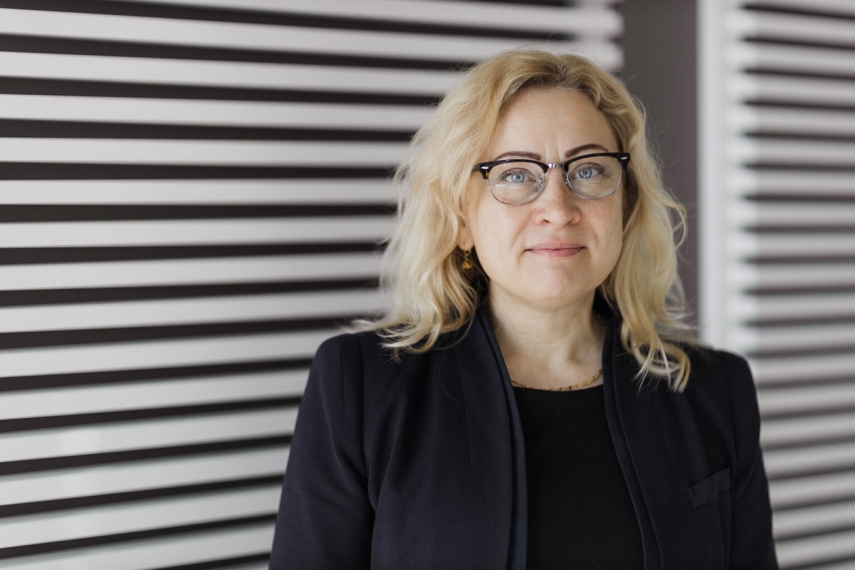 However, the indicators of the first three quarters of 2021 show that the factoring market is recovering - analysts have emphasized that credit insurers have adapted to the pandemic and its risks and are better able to differentiate risks between sectors. This is also confirmed by the figures - in the 3rd quarter of 2021, the factoring turnover in Estonia was 917 million euros, but in Lithuania - 828 million euros. After a year-long decline, economic activity recovered faster than expected. Although Latvia's indicators are approaching those of neighbouring countries, it is important to explain the importance of factoring and to inform about all the benefits it provides. In the post-pandemic period, when many companies are recovering, factoring contributes to the stability of additional financial flows and helps to discipline recipients of goods and services. In a situation where making long-term forecasts and assessing all risks can be a challenge, factoring is an appropriate financial tool to plan and continue operations in the long term. As trade volumes increase, so does the need for financing, and factoring allows the adequacy of financial flows to be maintained.