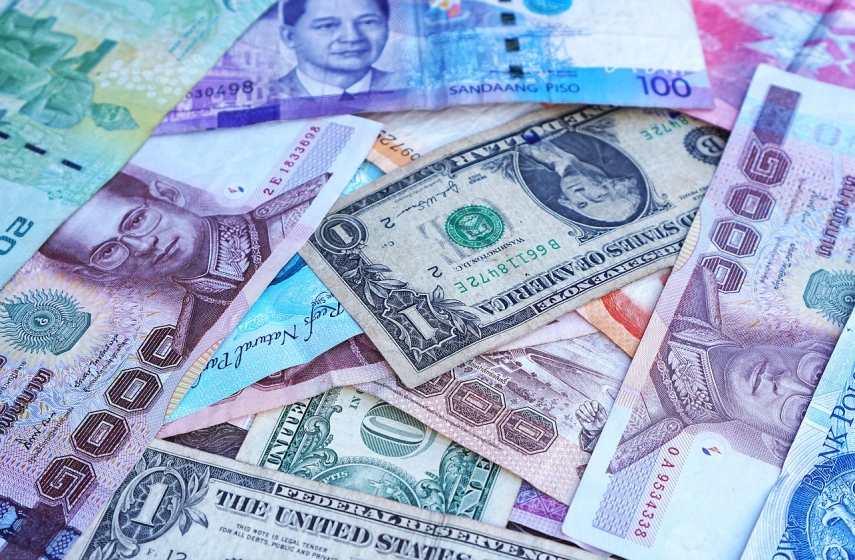 RIGA - The Council of Latvijas Banka adopted several legal acts today, thereby refining the regulatory framework for purchasing and selling cash foreign currency, inter alia ensuring the implementation of the Latvian government's action plan concerning the recommendations of the Council of Europe's Committee of Experts on the Evaluation of Anti-Money Laundering Measures and the Financing of Terrorism (MONEYVAL) in the field of purchasing and selling cash foreign currency.

Amendments introduced to the "Requirements for the Prevention of Money Laundering and Terrorism Financing in Purchasing and Selling Cash Foreign Currency"implement measures provided for in the Plan of Anti-Money Laundering and Counter-Terrorism Financing Measures for the Period of Time till 31 December 2019 approved by the Cabinet of Ministers Order No. 512 of 11 October 2018.

The above amendments introduce measures in several areas:

– when assessing the money laundering and terrorism financing risk, capital companies should inter alia take into account the risks identified by the sectoral risk assessment;

– prevention of proliferation (production, storage, transportation, use or dissemination of potential weapons of mass destruction) financing has been ensured;

– considering the developments observed in money laundering as well as terrorism and proliferation financing, factors requiring special attention when assessing risks have been identified;

– in cases when any financial restrictions have been imposed on a counterparty, capital companies should follow the procedure stipulated by the Law on International Sanctions and National Sanctions of the Republic of Latvia.

Amendments to the "Regulation for Purchasing and Selling Cash Foreign Currency" improve the transparency and efficiency of the process of licensing and supervising the purchasing and selling cash foreign currency. Proposals aimed at reducing the administrative burden and ensuring good governance submitted by market participants have also been taken on board.

The current regulation obliges capital companies to disclose information about the participants with qualifying holdings to Latvijas Banka, so that Latvijas Banka as a supervisory institution can ascertain the reputation of those participants. Considering that participants with qualifying holdings are not necessarily the beneficial owners, the respective provisions have been further elaborated to oblige capital companies also to disclose information about their beneficial owners to Latvijas Banka.

All legal amendments will take effect on 1 April 2019.