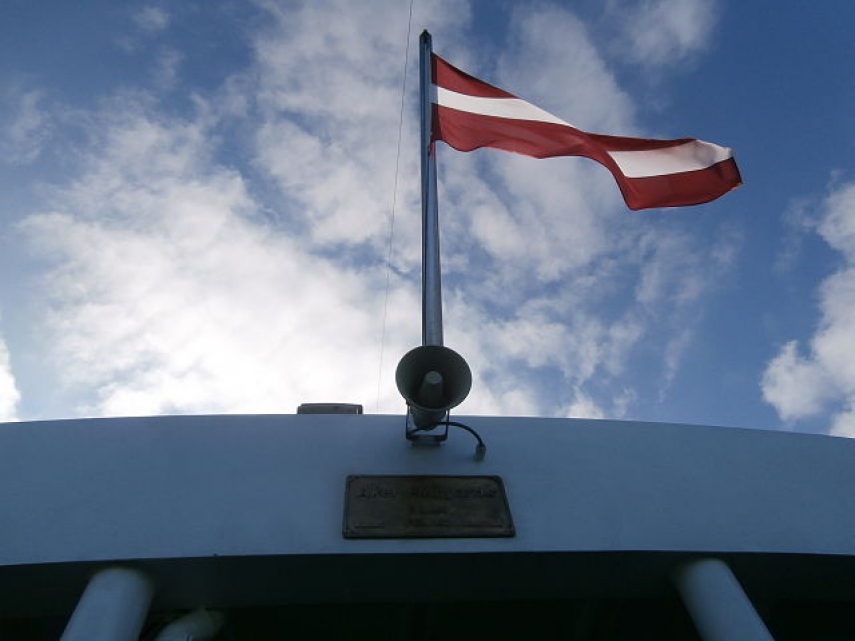 Latvia, Lithuania and Estonia are linked by shared values, deep cultural and historical ties, a traditionally close cooperation and strategic partnership in the region. It is based on the common interests and goals of the three countries in foreign policy and security policy: promoting security and well-being and fostering its economic growth, as well as active membership in the European Union and NATO.

Given the close ties and successful cooperation in the region, and looking ahead to the Baltic States celebrating their centenaries of independence or its restoration, the Latvian Foreign Ministry proposed that these occasions in neighbouring countries be highlighted in a symbolic way, by flying the national flag of Latvia on the national days of the Republic of Lithuania and the Republic of Estonia.