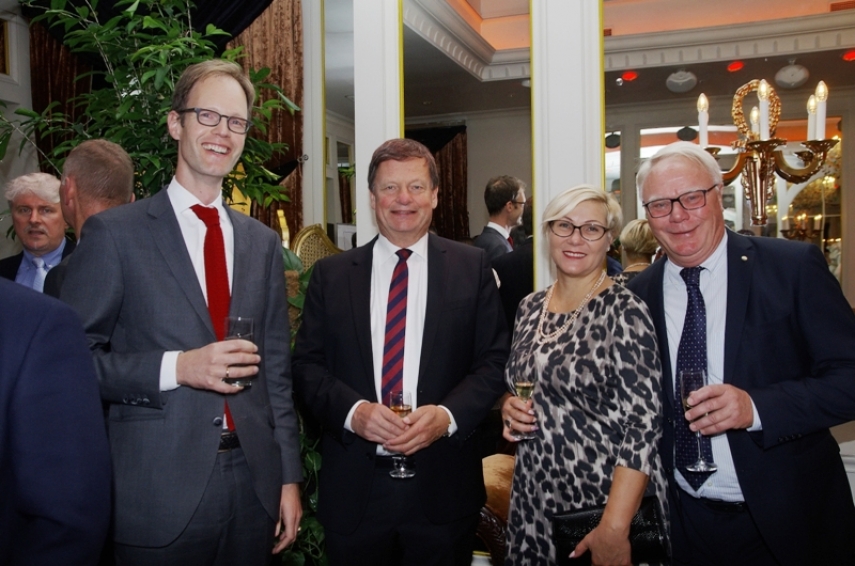 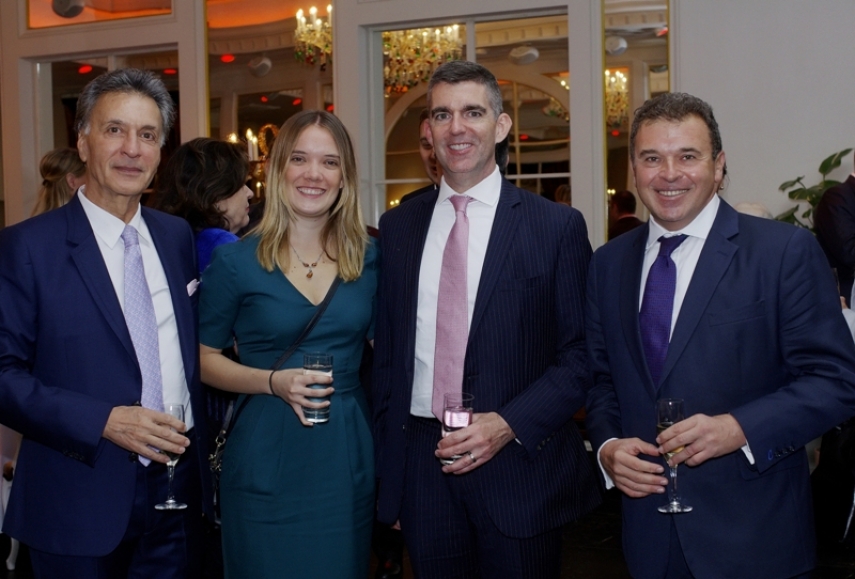 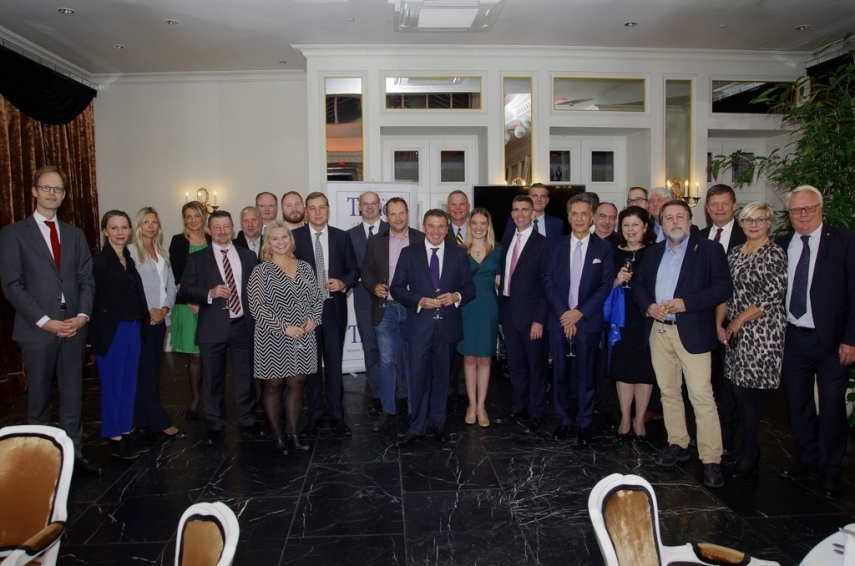 With another year winding down, The Baltic Times has once again, for the fourth time, hosted a full ballroom of notable guests - senior diplomats, respected media personalities, and business leaders.  All these VIPs had one idea and goal that united them all -  support independent journalism in the Baltic States.

The Gala Dinner took place in the heart of the Latvian capital, beneath the chandeliers and amber tinted lights of the main ballroom in Riga’s Grand Palace Hotel.

In the opening speech, Gene Zolotarev, the Publisher and CEO of The Baltic Times, emphasised the growing gap between the reported news and reality, with increasingly more sources being biased in their “spin”.

Indeed, a number of great journalists have come through The Baltic Times’ ranks over the years, including:

Ben Smith, the editor-in-chief of Buzzfeed; Aaron Eglitis, one of Bloomberg’s top journalists; Ed Lucas, a senior editor at The Economist.

“This event is all about making sure The Baltic Times remains an essential training ground for the next generation of journalists, and sees its mission as being a leading light for a generation of young people who want to make their home city and country a better place to live,” the publisher went on to say.

The result of a merger between The Baltic Independent and The Baltic Observer in 1996, The Baltic Times, today is the only newspaper providing independent news in the English language from the three Baltic States of Latvia, Lithuania, and Estonia.

Zolotarev pledged his full support to the newspaper, which even in changing times in the media industry, has been able to transform itself and remain relevant in reporting on issues that are of importance to both supporting the democratic process, and of covering issues of importance to the Baltic States.

Although the digitalisation of media and the dominance of social media as a source of information for many has taken its toll, with traditional newspapers scrambling to find new business models in the environment, The Baltic Times stays.

Vitaly Manski, the keynote speaker, who is one of the leading figures of contemporary documentary films and President of Artdocfest – the company made its name with the ground-breaking documentaries on North Korea and Vladimir Putin - was speaking about his experience during the time when he was filming the documentary Under The Sun, which tells the story of a family living in North Korea.

“My film is very relevant to the topic of free press and its influence in the modern world. I just believe that the experience that I’ve obtained is worth sharing,” he said.

Mr. Manski noted he has been reading The Baltic Times online for many years.

Hamid Ladjevardi, Chairman of American Baltic Investments, said that he has been reading The Baltic Times since 1996. “I mostly read political, economic and business news. Taking into account all the issues that the print media faces today, I think the newspaper is doing a good job and wish it much luck,” he said.

The guests enjoyed a gastronomic feast, and just before dessert, were treated to a stunning opera performance by Olga Barismane - a leading opera soprano of the Latvian National Opera.

With great optimism, the evening concluded, and once again the event was a great success, with even more prominent and influential people committed to the cause of independent journalism.