Ten EU countries, including all Baltic countries, call for more powers to ESM 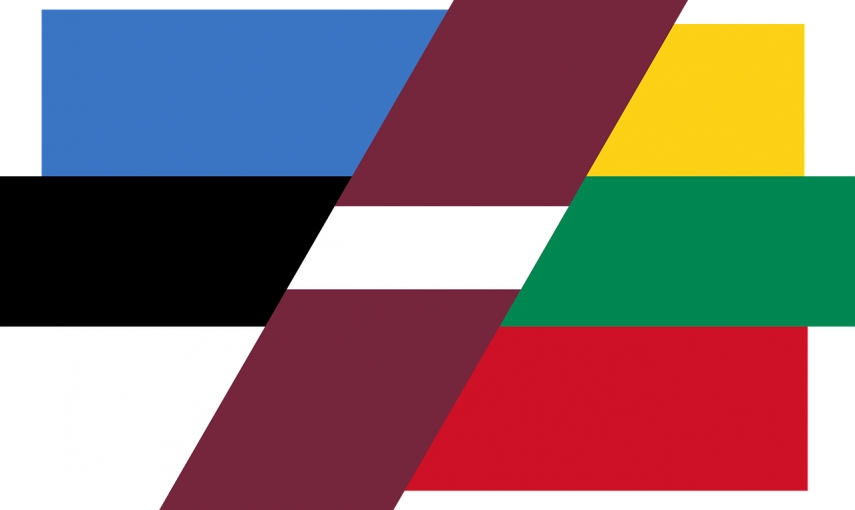 The finance ministers of the Czech Republic, Denmark, Estonia, Finland, Ireland, Latvia, Lithuania, the Netherlands, Sweden and Slovakia have signed a joint statement to EU bodies and member states, it said.

"A well-functioning ESM is vital to the stability and prospects of the euro area and to the EU as a whole," Lithuanian Finance Minister Vilius Sapoka was quoted as saying in the ministry's press release.

"The main task of the ESM was to deal with the consequences of a crisis, but now we need to look to the future. This institution must also assess the potential risks in order to manage them in a timely manner and to have a greater say in the preparation and implementation of financial assistance programs," he said.

The ten ministers said the ESM should continue to provide stability support only when it is necessary for the financial stability of the euro area and its member states.

"Its primary role should remain the lender of last resort for euro area member states in need," they said.

Before financial assistance is granted to a member state, its debt sustainability and repayment capacity should be assessed, according to the statement.