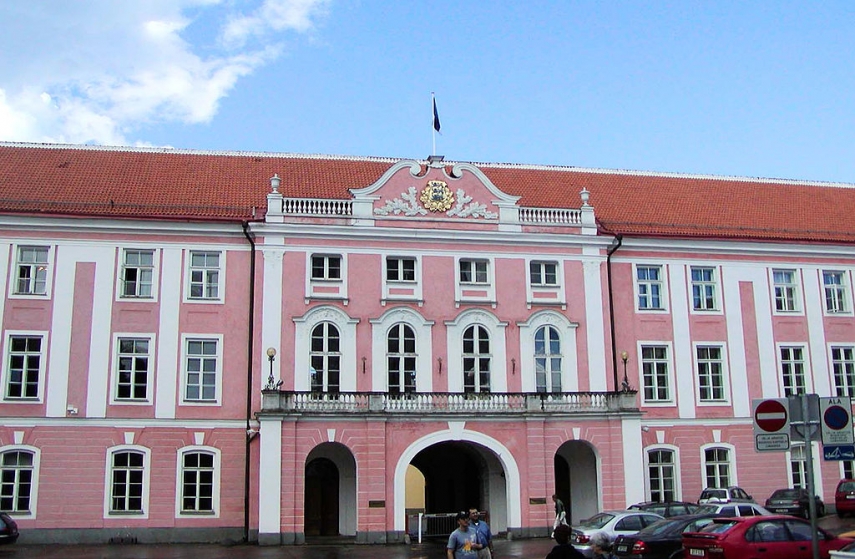 The building of the Riigikogu, Estonia's parliament, in Tallinn [Photo: Creative Commons]

Ten Estonian political parties and thirteen independent candidates, an overall total of 876 candidates, had been submitted to the National Elections Committee for the upcoming Riigikogu (Estonian Parliament) elections by the deadline yesterday, Postimees Online reports.

"Looking at the lists that were submitted, it can be stated that among the 11 political parties registered in Estonia, 10 participate in the elections; the total number of candidates is also higher, but as compared to four years ago, there are fewer independent candidates," said the chairman of the National Elections Committee Alo Heinsalu. In 2011, 9 political parties and 32 independent candidates, a total of 789 candidates participated in the Riigikogu elections.

The National Election Committee will meet on Tuesday, January 20, to register the candidates who have been presented according to the requirements. Candidates have the right to withdraw their nominations over the three days that follow, and the final list will be announced on 23 January.

This will be the first parliamentary election since the resignation of former Prime Minister Andrus Ansip last year. Ansip, who had been prime minister for nine years, was replaced by Taavi Roivas in March 2014. His party, the right-of-centre Reform Party, currently governs in a coalition with the centre-left Social Democratic Party. Recent polls show that Reform looks set to again be the largest party, polling 32 percent of the Estonian vote, as opposed to 23 percent for the Centre Party, their main challenger, and 21 percent for the Social Democrats.