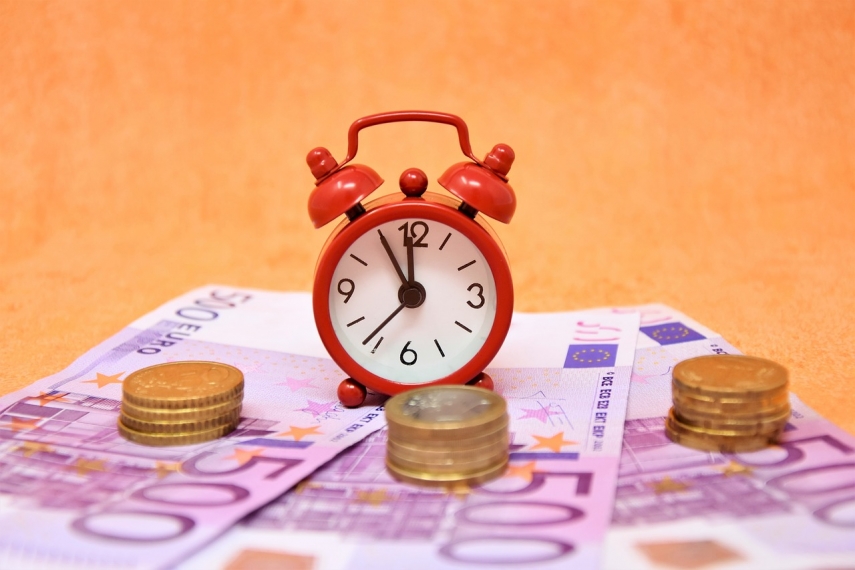 RIGA – The present Saeima should not amend the tax policy more than once, and the amendments should be introduced in due time so that people can prepare for them, said Prime Minister Krisjanis Karins (New Unity) in an interview with Latvijas Avize daily today.

He voiced regrets that the tax reform did not change the "wrong thinking" that taxes mean collecting money that can be later distributed by the government as gifts. The prime minister believes that taxes should be an instrument that regulates the national economy and promotes its development.

Karins believes that in 2020 budget there should be a vision on how to reduce inequality and promote economic growth. "I will propose that taxes are amended not more than once by the present Saeima. Also, I do not wish for tax amendments to come along with the government budget law because people should know in advance about changes in tax policies," the prime minister said.

Asked about his opinions about lower value added tax (VAT) rates on medicines, books, Latvian-made food products, he said that so far prices have not dropped by reducing VAT rates, only profit of producers and merchants has increased. "If lower prices can be guaranteed, only then it is the right direction," he said.

As reported, the Cabinet of Ministers today will discuss several issues related with the 2019 budget. The tax policy will not be changed this year because the 2019 budget should be adopted as soon as possible.