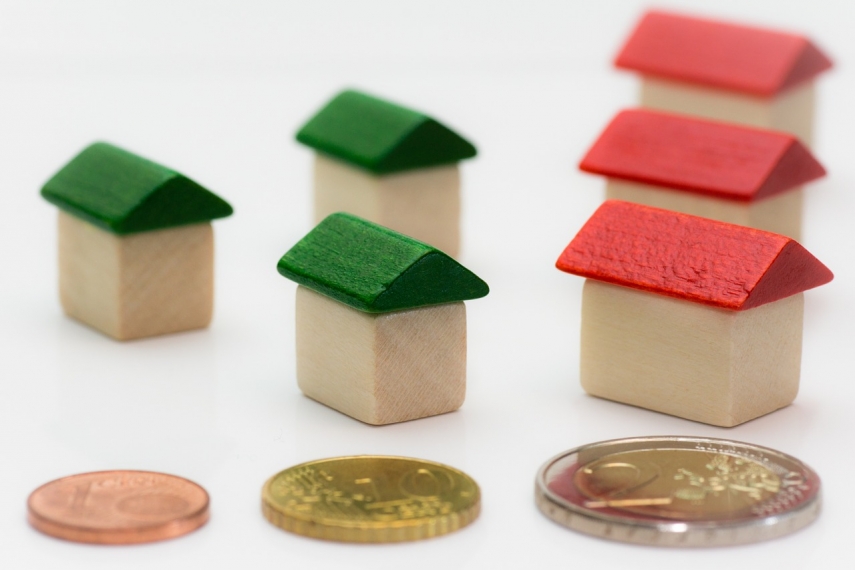 RIGA - At the beginning of January 2018, tax debts in Latvia totaled EUR 1.217 billion, down 3 percent from December 2017, according to the information released by the State Revenue Service (VID).

This total includes current and suspended debts as well as debts with extended payment deadlines.

As at January 1, 2018, current debts on which fines for late payment are being calculated made up 63.2 percent of the total amount or EUR 768.658 million.

Uncollectible debts of the companies under liquidation stood at EUR 9.224 million.

As at January 1, 2018, the deadline for payment of the debt had been extended for tax debts totaling EUR 113.392 million.

The amount of suspended debts, on which fines for late payment are no longer being calculated, stood at EUR 334.918 million at the beginning of January this year, with the majority of these debts accumulated by companies that have been declared insolvent.