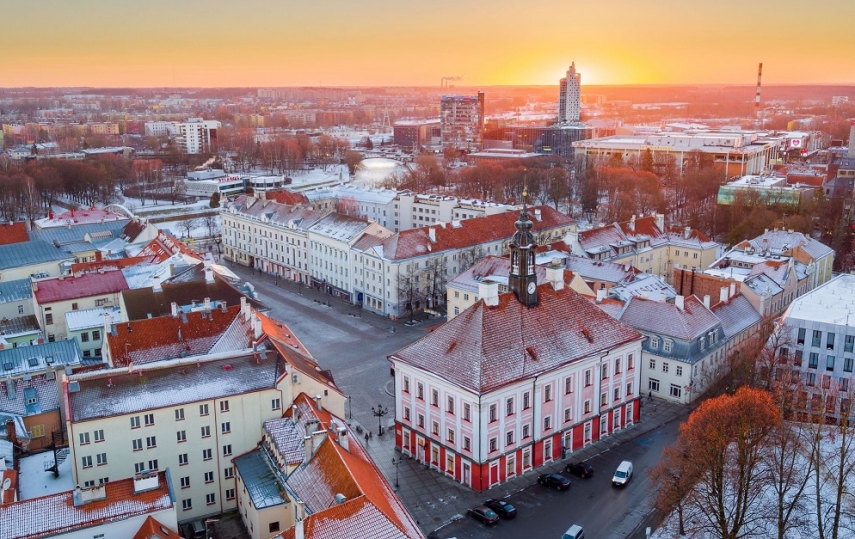 TALLINN - The City Council of Tartu decided on Thursday to establish a foundation named Tartu 2024 Foundation, whose purpose is to continue the preparations of the program and activities of the European Capital of Culture and bring it to life together with local and international partners.

The foundation's board has one member who for the moment is Erni Kask, the leader of the Tartu 2024 candidacy team. In six months at most, the Tartu city government will hold an open call to find a board member who will be appointed to the position for five years, spokespeople for the city government said.

Kask said the foundation's next steps build on the bid book that brought Tartu the title of the European Capital of Culture.

"About a thousand people contributed to the book and I believe that the 'Arts of Survival' concept, values and courses of action will resonate widely in Estonia and Europe," Kask said.

The foundation's task is to lead the development and execution of the Tartu 2024 program, marketing and communication, but also manage funds and assess the actions of the capital of culture. Kask added that the foundation is responsible for carrying out a huge event of European dimensions, but with many partners.

"Every course of action mentioned in the book already had tens to hundreds of partners during the bidding phase and we expect more to come as the title year draws closer," he said.

The foundation has a council of five with representatives from the Tartu city government and the council, universities, southern Estonian municipalities and the Ministry of Culture. At the establishment, these were Margus Kasterpalu, Urmas Klaas, Aadu Must, Anneli Saro and Tiit Toots.

Tartu was named the 2024 European Capital of Culture on Aug. 28, 2019. The selection was made by an independent international expert panel chosen by institutions of the European Union. Tartu presented its bid together with 19 municipalities of South Estonia. The bidding was initiated by the city council of Tartu in 2017.