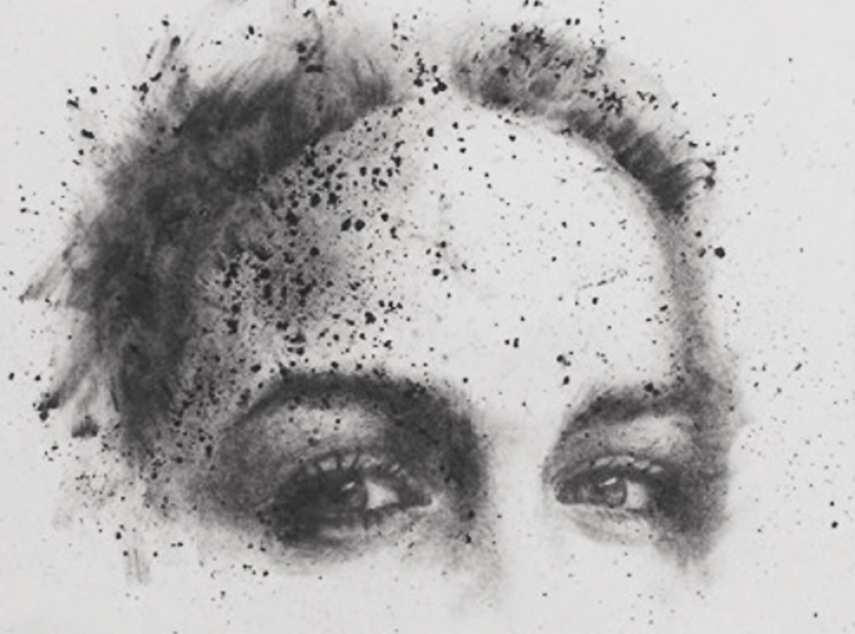 Award winning painter and sculptor Tamar Chatterjee's never seen before charcoal works will be going on display on June 27th, 2019, at NOP, Tallinn, and will be on view until the end of summer.

The exhibition, titled "inTransience" will feature13 black and white pieces, and is the artist's first solo show in Estonia, a country he considers very special as outlined in the event's brief.

From starting out as a port of call on a much awaited sojourn through eastern Europe to becoming the primary source of inspiration for numerous works thereafter, Estonia is a country of deep significance to Tamar.

Its beauteous surrounds in the quietude and starkness of winter brought him a peace that had a certain untamed intensity to it. This unlikely coexistence of seemingly disparate elements evoked within him emotions different from any other he had ever experienced - a feeling of restless and hopeful joy that has stayed by his side ever since.

He explores this contrasting yet harmonious coexistence in fleeting visages of the past, through to the present and onward to the the future, capturing moments of brief permanence in the ever transient, like the gentle whispers that waft through the forests of Estonia.

Tamar Chatterjee’s multi-cultural upbringing contributed to his independent and liberal thinking and facilitated him, as a child, to express his creativity through various art forms.Tamar’s themes are inspired by his personal experiences, thoughts and reflections on life and evoke a strong sense of hope and aspiration – one that transcends barriers of gender, language, race and culture. His well-rounded worldview, along with a unique aptitude for conceptualization and an innate ability to bring an idea to life, is how his art has found a place in the homes of many art collectors.

Tamar is based in London, UK.