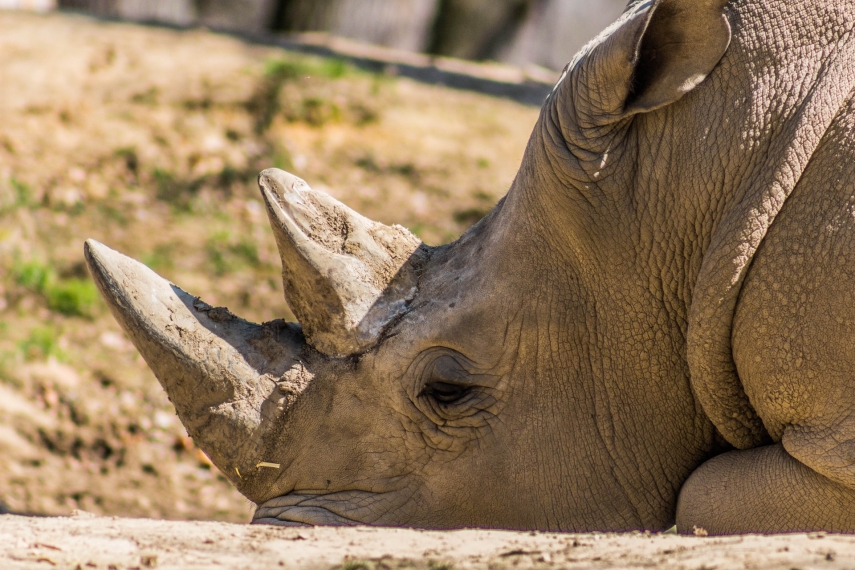 TALLINN - A naming panel at Tallinn Zoo has chosen Kibeta as the name for the rhino baby that was born at the zoo in early June.

The calf born to the hooked-lipped rhinoceroses Kigoma and Kibibi on June 3 has been named Kibeta, spokespeople for the zoo told BNS on Friday.

The female rhinoceros calf was named after a location by the name of Kibeta situated close to Lake Victoria in Tanzania, East Africa.

An eight-strong committee chose the name from among offers made by almost 1,700 visitors to the zoo.