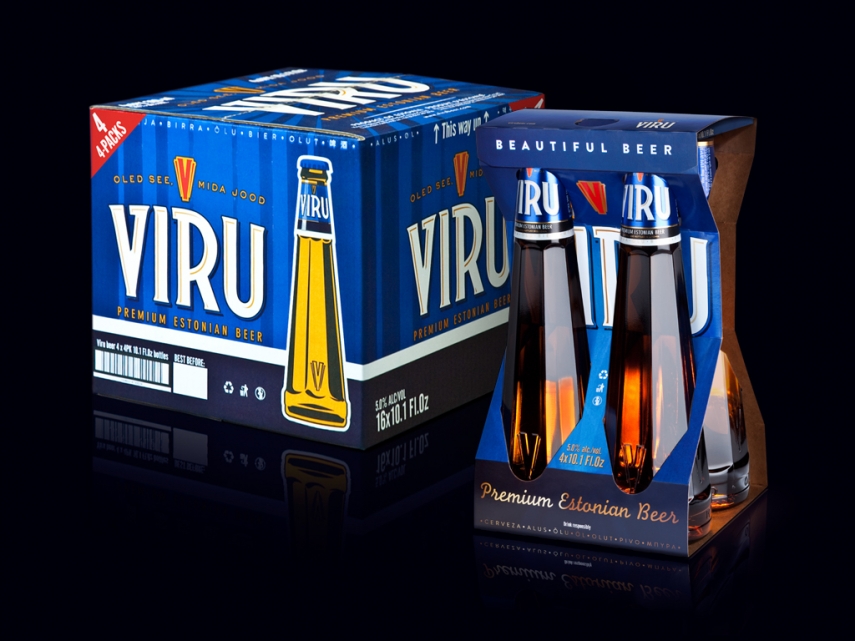 Alcohol ads will be one of those banned in Tallinn [Image: defol.io]

November 4, 2015, saw Tallinn Municipality approve a bill which will see the public advertisements of alcohol, tobacco and pay-day loans banned in the city.

Speaking at the municipality’s press conference on November 4, Tallin’s vice-mayor Arvo Sarapuu said alcohol, tobacco and express loan ads will be banned in public spaces such as billboards, bus stops and changing rooms on the beach.

The ban does not concern in-store ads.