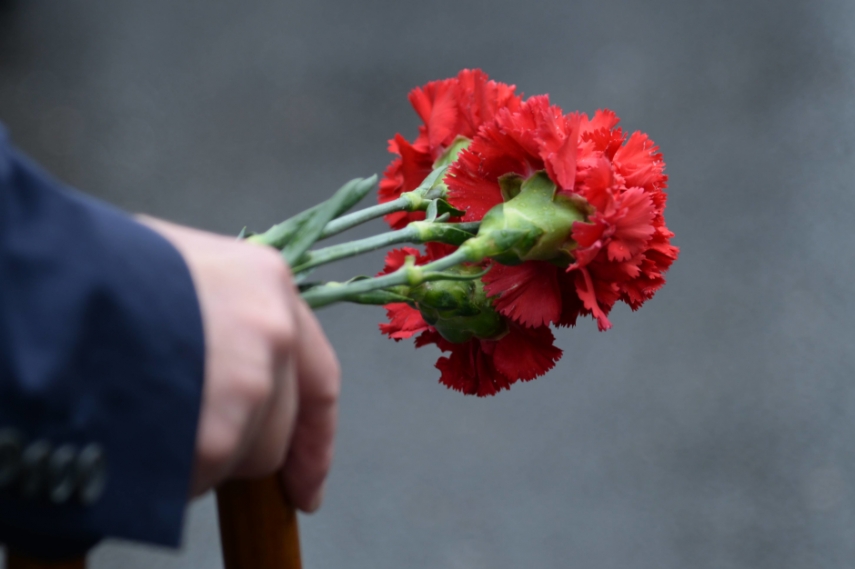 TALLINN – Mayor of Tallinn Mihhail Kolvart has urged residents of the city to stay at home on May 9, the day celebrated as World War II victory day in Russia, and to instead make a donation to charity to express their respect for the older generation.

"It is clear already now that the epidemic offers no possibility for public gatherings," Kolvart said according to spokespeople for the city government on Monday. "We cannot allow for people's wish to gather at the monument to the fallen in World War II on May 9 to cause a new outbreak of the disease and put the lives of our close ones and other residents of Tallinn at risk," the mayor said.

Arkadi Popov, the chief medical official of the emergency situation in Estonia, said that the Estonian state is going through the turning point in the epidemic, and the responsibility for the turn to happen lies with every one of us.

"Just like in other countries, also here it is the people of older ages that are the most at risk from the virus, for whom the illness may prove very dangerous. Everyone can make their contribution to our elderly people remaining healthy and not needing the help of the healthcare system. I advise everyone to stay at home, especially risk groups should protect their health against infection by staying at home. It is also very important for younger people to abide by the rules. By avoiding the transmission of the disease, we are protecting people of the older generation and thereby expressing our respect to them," Popov said in the press release of the city government.

According to the mayor, commemorating and showing respect for the fallen is not limited to observing just that single day.

"In the current situation an alternative should be found, and everybody who needs assistance and support now remembered and commemorated on that day. Everybody who considers it important to celebrate that day should do it by means of charity this year. Let us help and support the elderly," Kolvart said.